Which audiences for the organ in the 21st century?  Symposium ECHO in het Orgelpark in Amsterdam, 26-27 March, 2022 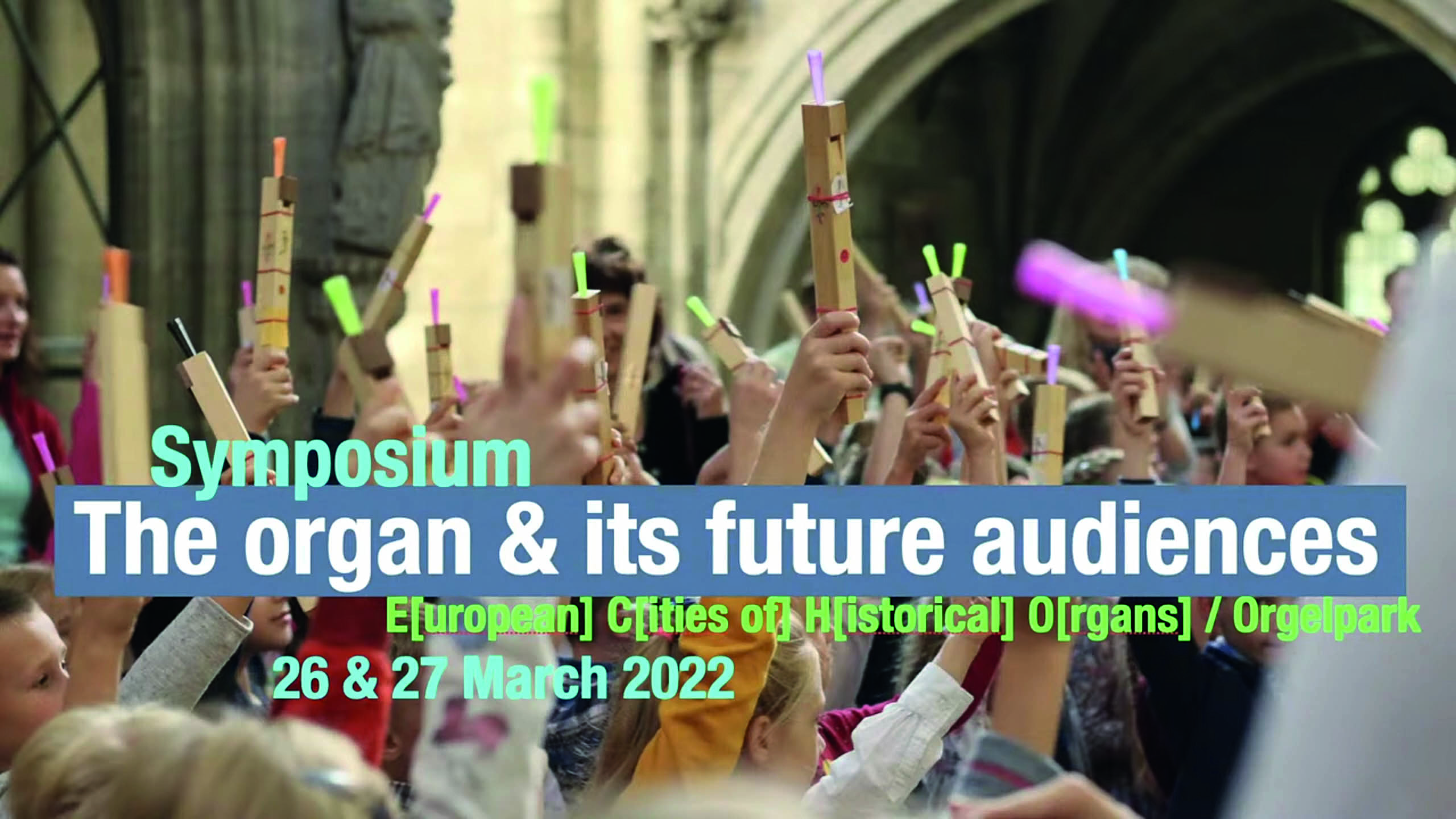 On 26-27 March, 2022, the Orgelpark in Amsterdam sponsored a symposium of the European Cities of Historical Organs (ECHO).  The central question was what public there will be in the 21st century for the organ.  The organization and presentation were entrusted to Bernard Foccroulle, the vice-chairman of ECHO, and Hans Fidom, musicologist connected with the Orgelpark.

The search for the new organ public followed two routes:  on one hand it was studied how 21st-century public can be interested at all in classical music, in particular organ music;  and on the other hand how the number of young organists (who will later form a part of the new public) can be increased.

Foccroulle said that he was not so much interested in gaining ‘more of the same’ public, but in finding truly new target groups.  For which public do we organize our concerts and festivals?  Which parts of the populace are missing in our public, when we talk about the desire for diversity?  Does our current public represent the neighborhood, the town, the region?  And what is the situation in the worlds of opera or the symphony orchestra?

For these reasons we intentionally asked speakers from outside the organ world.