The ‘new’ organ in the Johanneskerk in Laren 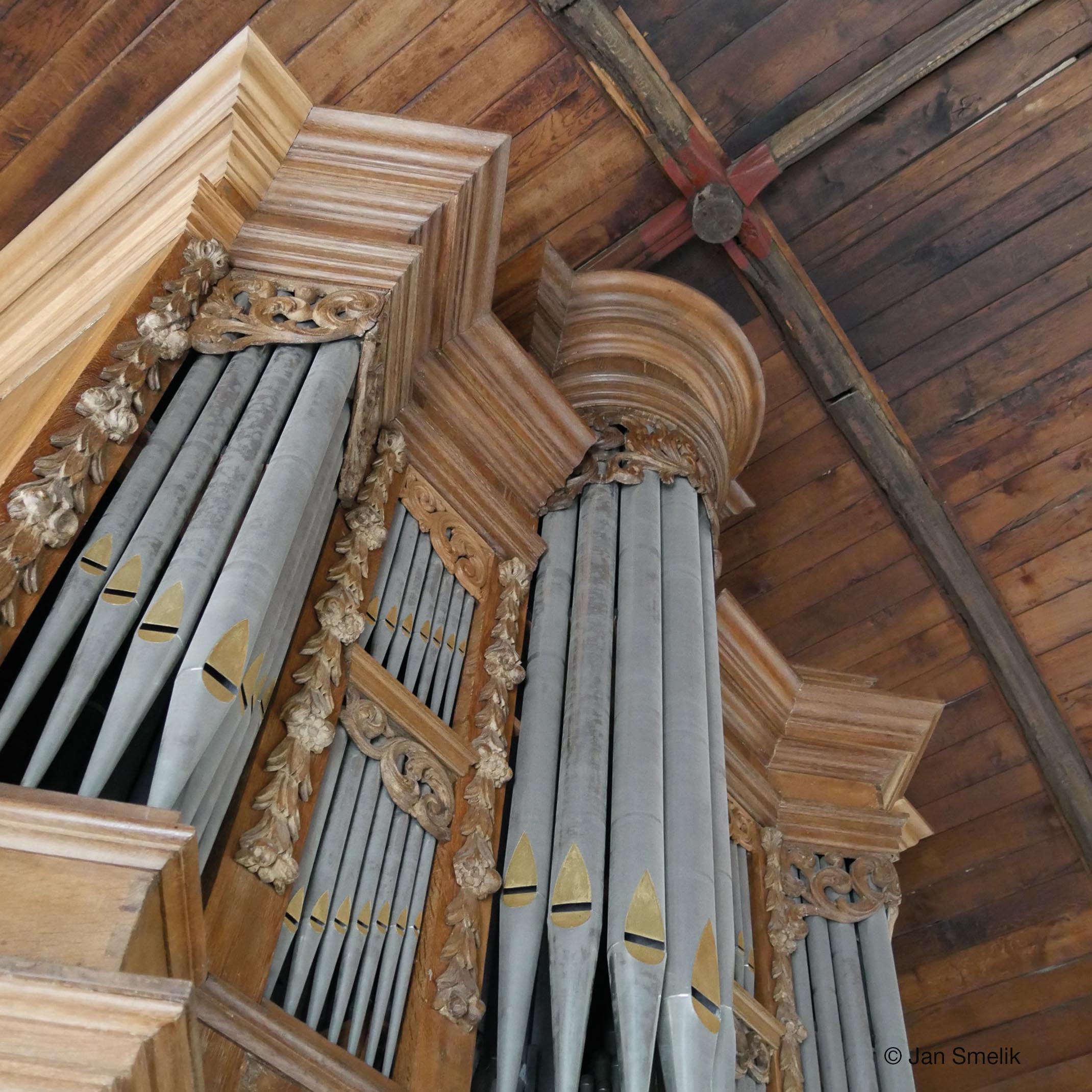 In 2021 the 16th-century Johanneskerk in Laren was enriched with a ‘new’ organ.  This was the church’s fifth organ.  The first was placed in 1866, very probably by the organ makers Knipscheer of Amsterdam.  It was a second-hand cabinet organ that served for more than 50 years.  After that, in 1919, the firm A. Standaart placed a completely new one-manual instrument with independent pedal and mechanical action.  This was replaced in 1948 by a two-manual instrument by the firm Spanjaard that had slider chests and electric action.  This organ also was not granted a long life:  in 1980 Hendrik J. Strubbe (1926-1997), of Vinkeveen, provided a ‘new’ organ using part of the pipework of the previous instrument.  This Strubbe organ was sold in 2020 to a church in Warsaw (Poland).  The ‘new’ organ that was then placed in the Johanneskerk was taken over from the Lutheran Church on Bergweg in Hilversum, which closed in March, 2020.  This instrument, for a long time was incorrectly attributed to the family Weidtmann, has a long and complicated history, that began in the Kapel in ’t Zand in Roermond.