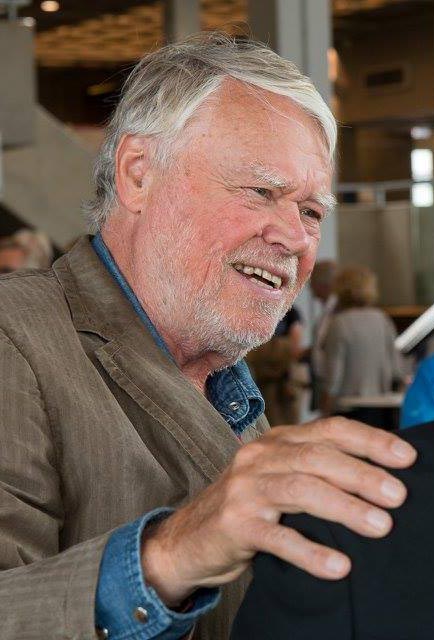 Jan Welmers died on Monday, March 7, in Bunnik.   Though he was robust and lively, he finally lost the battle against the illness that had been discovered last year.   The burial was on March 14, preceded by a service in the Nicolaïkerk in Utrecht, in which texts and music that he had chosen were heard, and which included contributions by his students.   The organ world has lost a striking personality, teacher, organist, and one of the most important composers of organ music in the Netherlands, a man of truly international stature.