Developments in the style of the organ makers Smits (II) 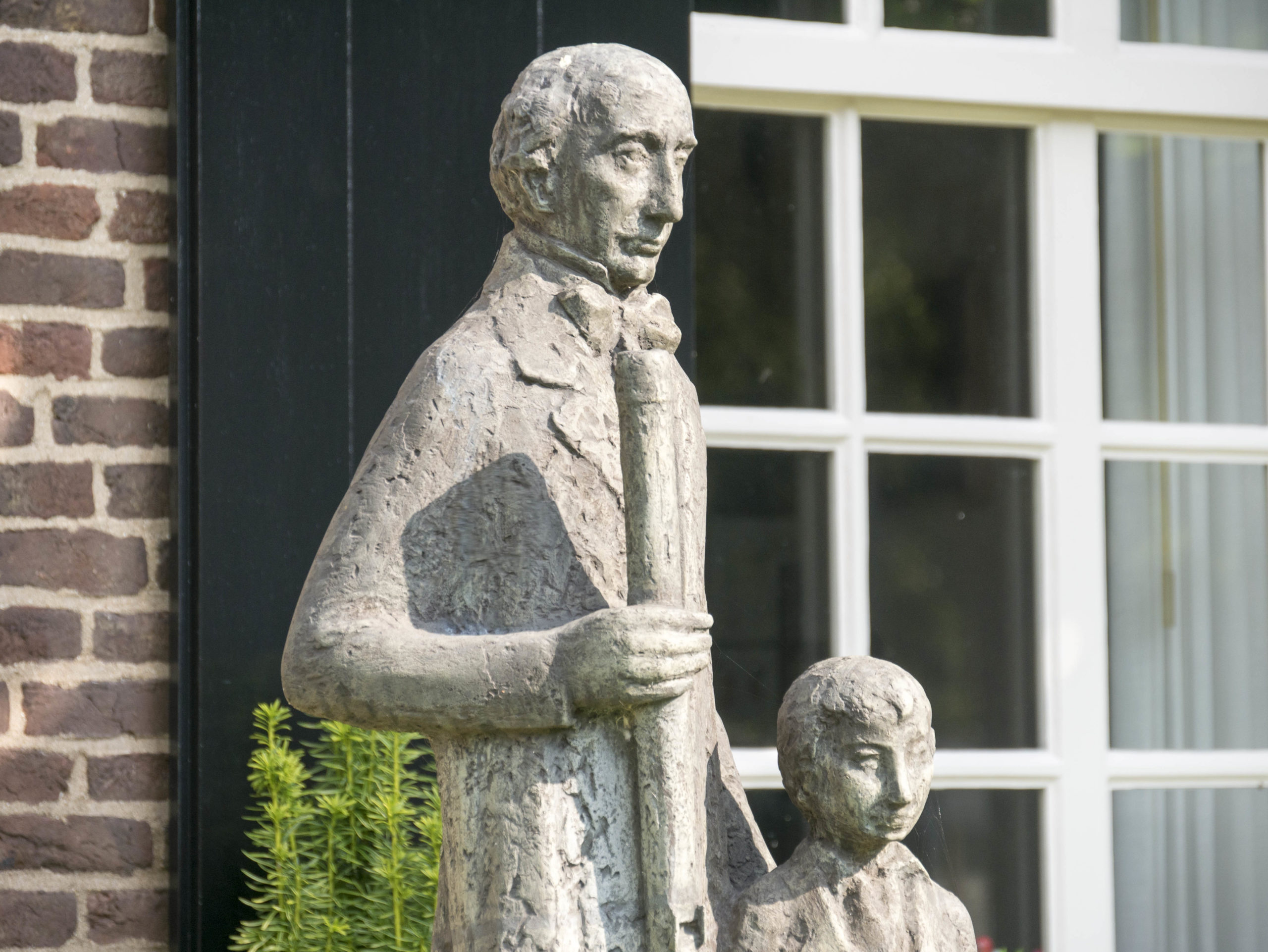 Frans Jespers:  Developments in the style of the organ makers Smits (I)

The instruments of the Noord-Brabant organ builders Smits are not easy to categorize.  The Smitses took pride in the fact that they had taught themselves and thus could maintain their own independent style.  But an analysis of the dispositions of the organs and placing these in a music-historical context show that the style had a specific character at the beginning, and then after a surprising change of direction found its own direction, which the Smits dynasty continually renewed in the course of three generations.  So we can discern several steps in the development of their style between the beginning of the firm in 1818 and the end in 1929.  The first part of this article presented the path by which Frans Smits I arrived at his own version in circa 1850 of the early romantic organ.  In this second part it is explained how the following generations of the Smits dynasty for a great part held to this style.  The article ends with conclusions about their style of building and how we deal with it.