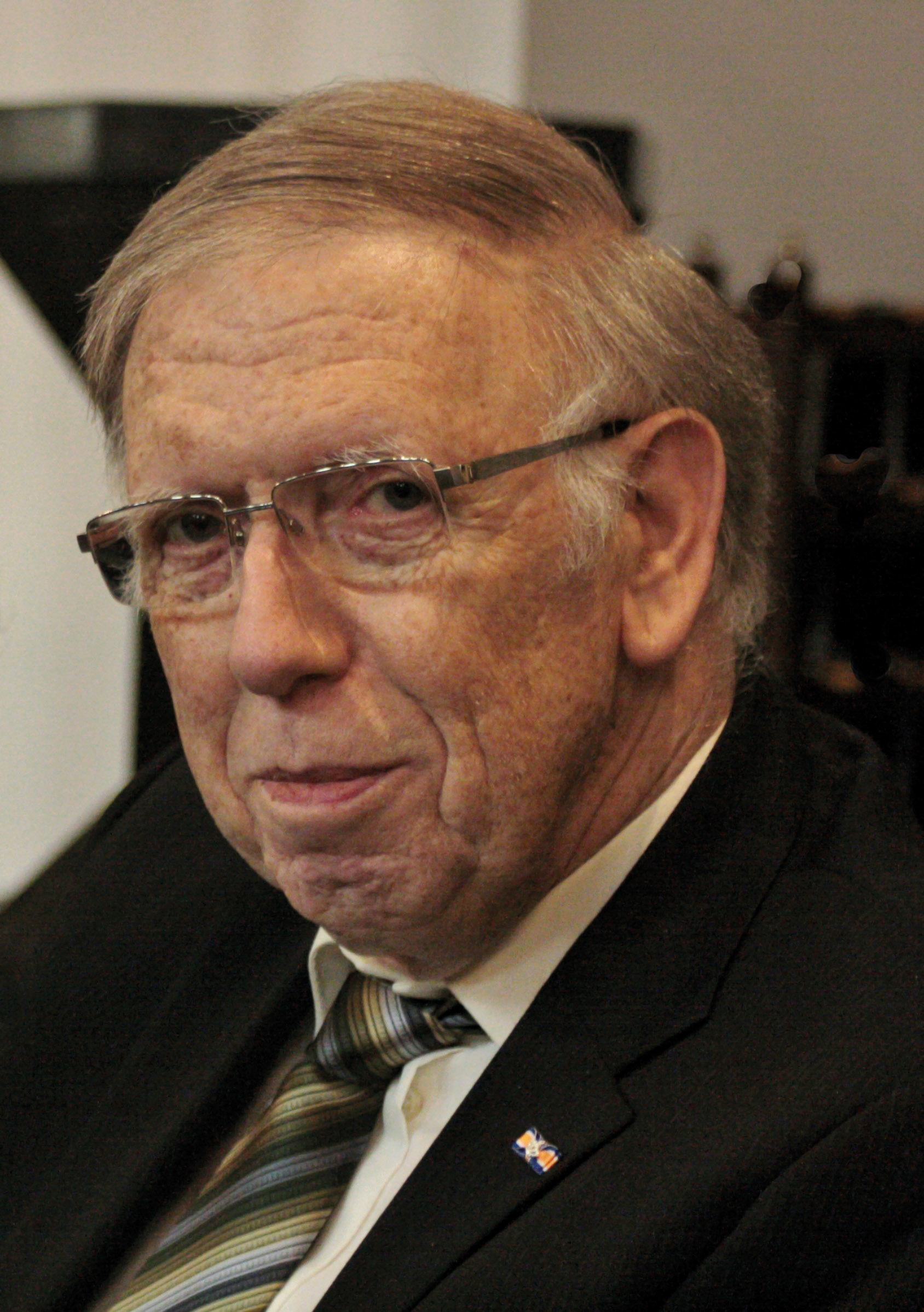 Teus den Toom passed away on 19 July at the age of 77.  Teunis Willem Frederik den Toom was born on 7 December, 1943, in Molenaarsgraaf.  After completing secondary school {HBS-A at the Chr.  HBS te Gorinchem (1961)} he studied at the Nederlandse Economische Hogeschool in Rotterdam and did his doctoral exam on 13 June, 1969, in business.  In that year he became an employee of the AMRO Bank, now ABN-AMRO Bank, where he remained until his retirement in March, 2002.  He became interested in organs at an early age, in particular the organs of father and son Witte.  In 1997 he earned a doctorate with a dissertation on these organ makers.  He was a member of the editorial board of the encyclopedia Het Historische Orgel in Nederland, and editor-in-chief of several volumes.  From 2006 to 2013 he was a member of the Commissie Orgelzaken of the Vereniging voor Kerkrentmeesterlijk beheer {church stewardship association} in the Dutch protestant church.