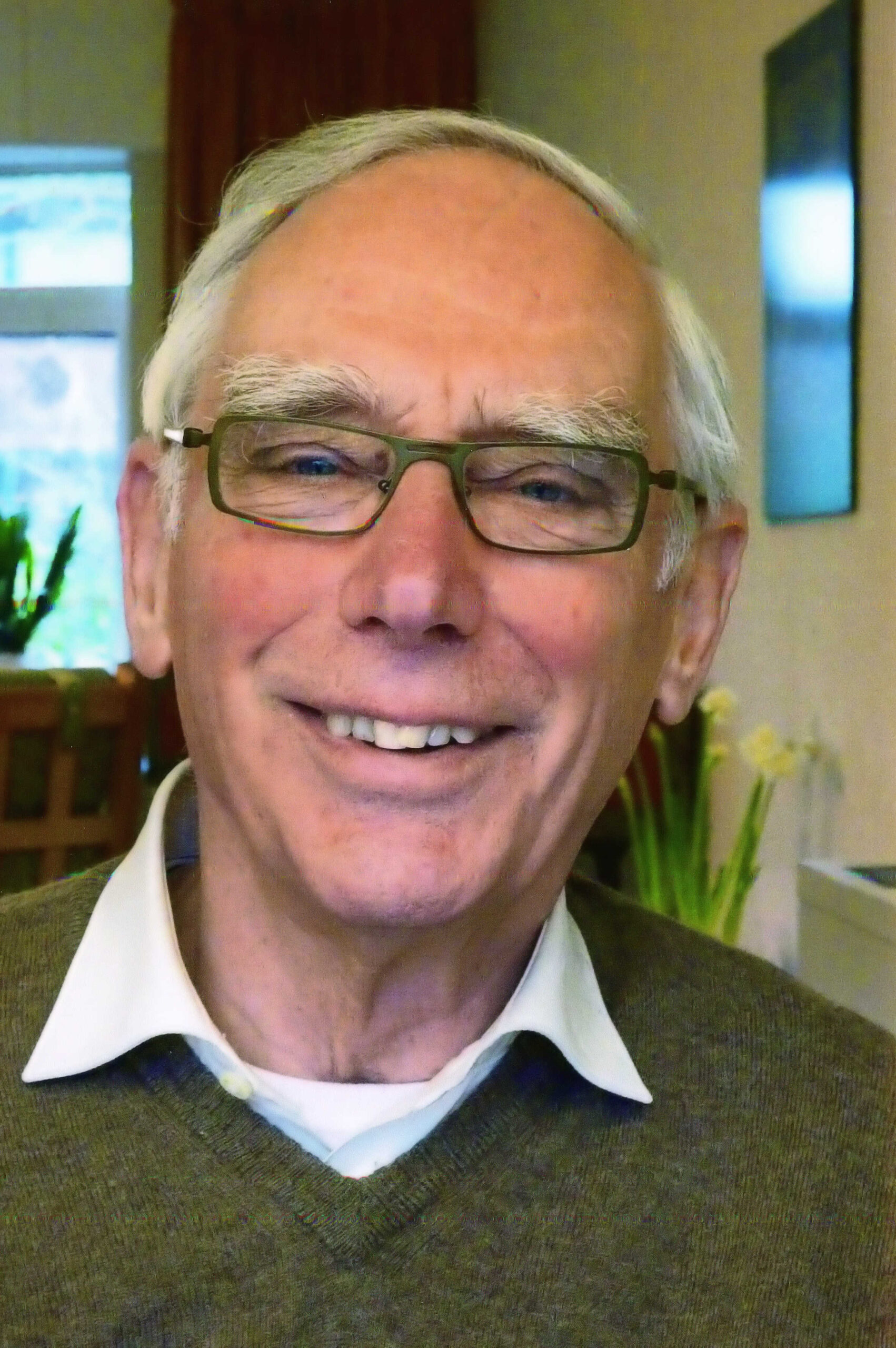 Jan van Biezen, hymnologist, musicologist, organ expert, and organist, passed away on Saturday 24 July, 2021 at the age of 94.  He was born on 22 April, 1927, in Wassenaar, studied math at the Rijksuniversiteit of Leiden (diploma in 1954) and organ with Adriaan Engels.  From 1954 to 1972 he taught math at the Rijnlands Lyceum in Wassenaar.  When in 1997 he retired as cantor-organist of the Hervormde Gemeente of Wassenaar, he had served in this function for 43 years.

In the 50s he encountered the ideas of Ina Lohr about modal church tunes.  In 1956 he became chairman of the Music commission of the Liedboek voor de kerken.

In 1968 Van Biezen completed his dissertation The Middle Byzantine Kanon-notation of Manuscript H.  In 1970 he became head of the Music History Department at the Rijksuniversiteit of Leiden.  The next year he was appointed to the same function at the Rijksuniversiteit Utrecht, Department of Music History.  From his young years he had been interested in 16th-century organs.  In 1976 he started the research project ‘Nederlandse orgels tot ca. 1650’ {Dutch organs until ca. 1650} at the university in Leiden.  That research resulted 19 years later in the two-volume standard work Het Nederlandse orgel in de Renaissance en de Barok, in het bijzonder de school van Jan van Covelens.  He was involved in several important organ restorations.