The organ consultant of the future 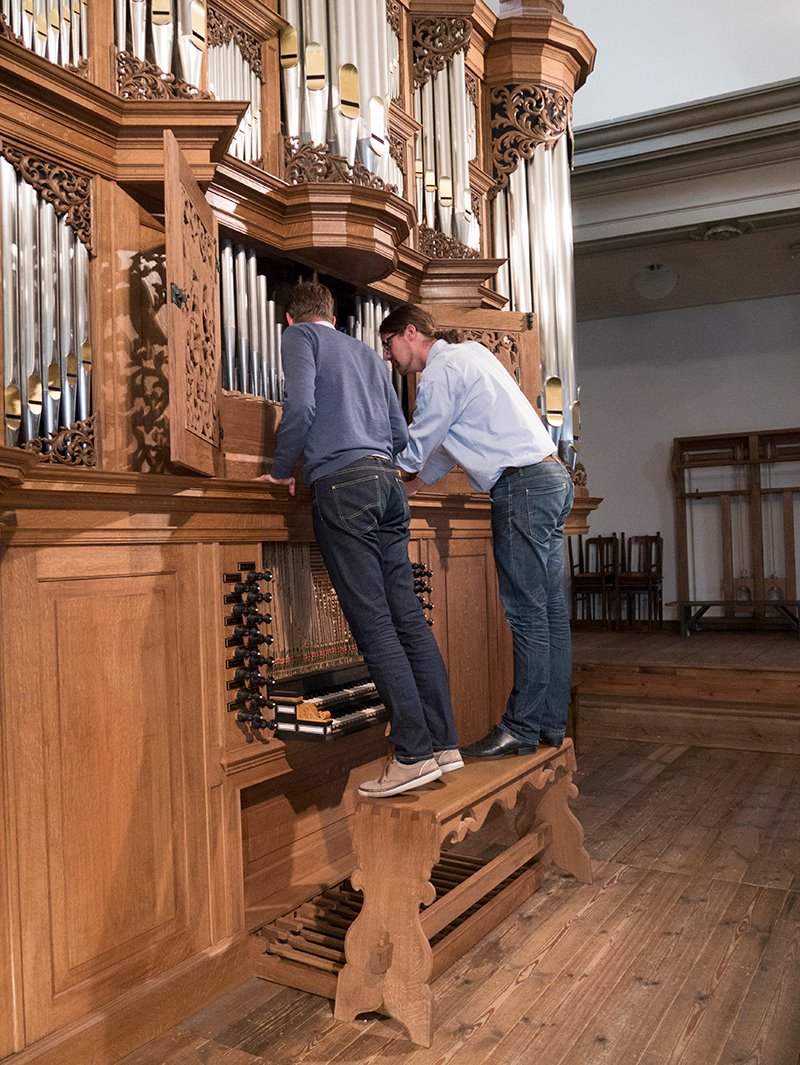 Anyone who wants to place an organ in a church or public space, or to alter or restore an existing organ, has generally speaking the responsibility to spend public funds properly.  The organ must be well built or restored.  Those who awarded the contract usually have insufficient knowledge to judge the results.  The consultant must make up for the lack of knowledge and also facilitate clients.  The consultant is the ambassador of the principal.  In the interplay of forces between principal, organ builder, and often the government, the consultant has no independent role and can not choose a course of action apart from his employer.