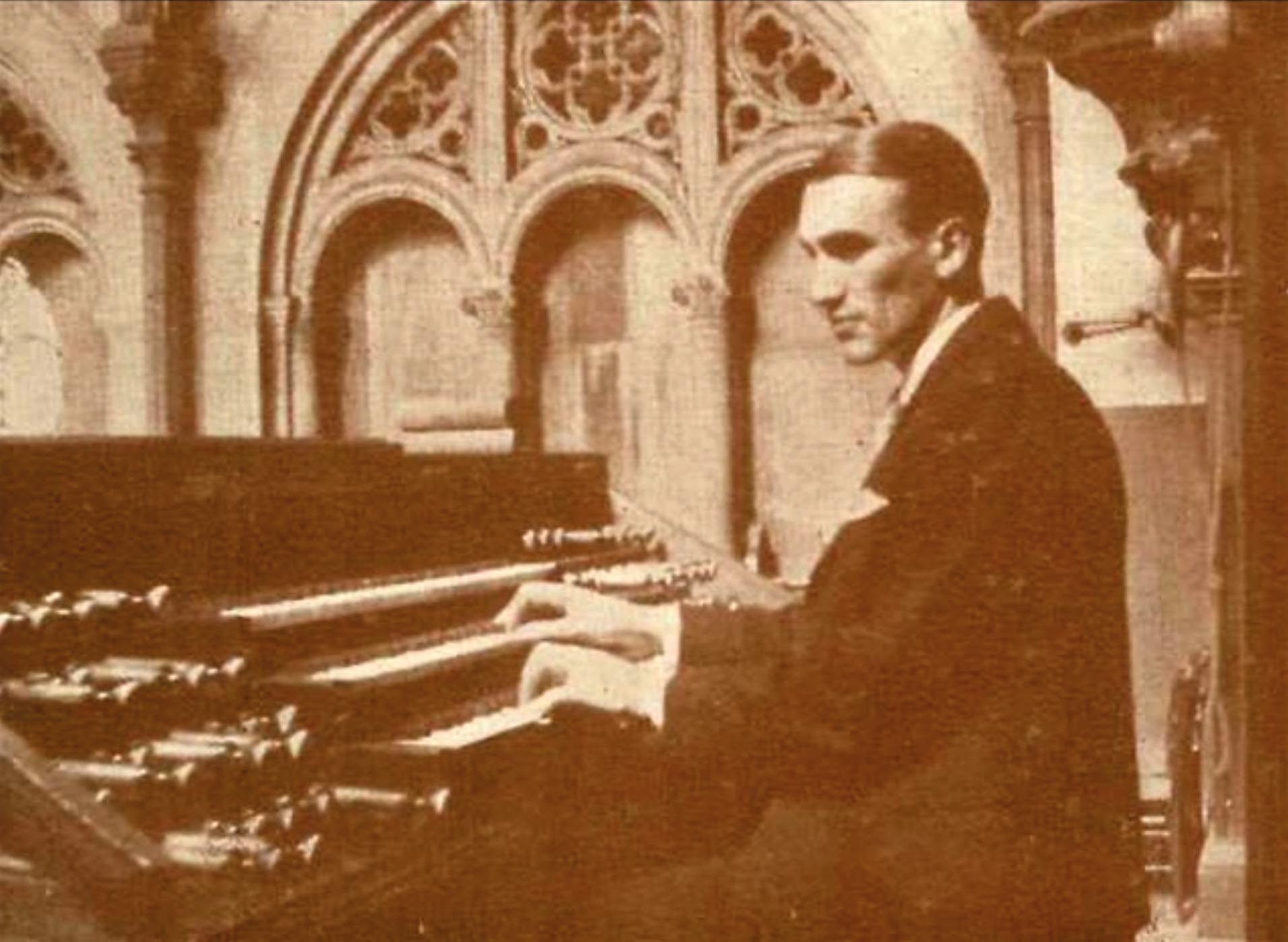 After the demise of a number of influential French organ masters in the 80s and 90s of the last century (André Marchal, Jean-Jacques Grunenwald, Maurice Duruflé, Jean Langlais, Gaston Litaize, Olivier Messiaen) was there only one from this pre-war generation still alive:  André Fleury.  He was one of the last pupils of Gigout and Vierne, and was the first who in 1926 won a Premier Prix under Marcel Dupré.  Last August was the 25th anniversary of his death, a good reason to draw attention to his life and work.  The first part of this article discussed his life, education, and career.  In the second part his organ works are treated.

Fleury’s oeuvre is seen as part of the new French organ school that arose around 1930.  Stylistic traits are discussed and a number of his compositions treated.