Dutch organists from the School of Felix Mendelssohn Bartholdy: an investigation. Part 1: the opening of the conservatory in Leipzig and the earliest contacts with Dutch musicians 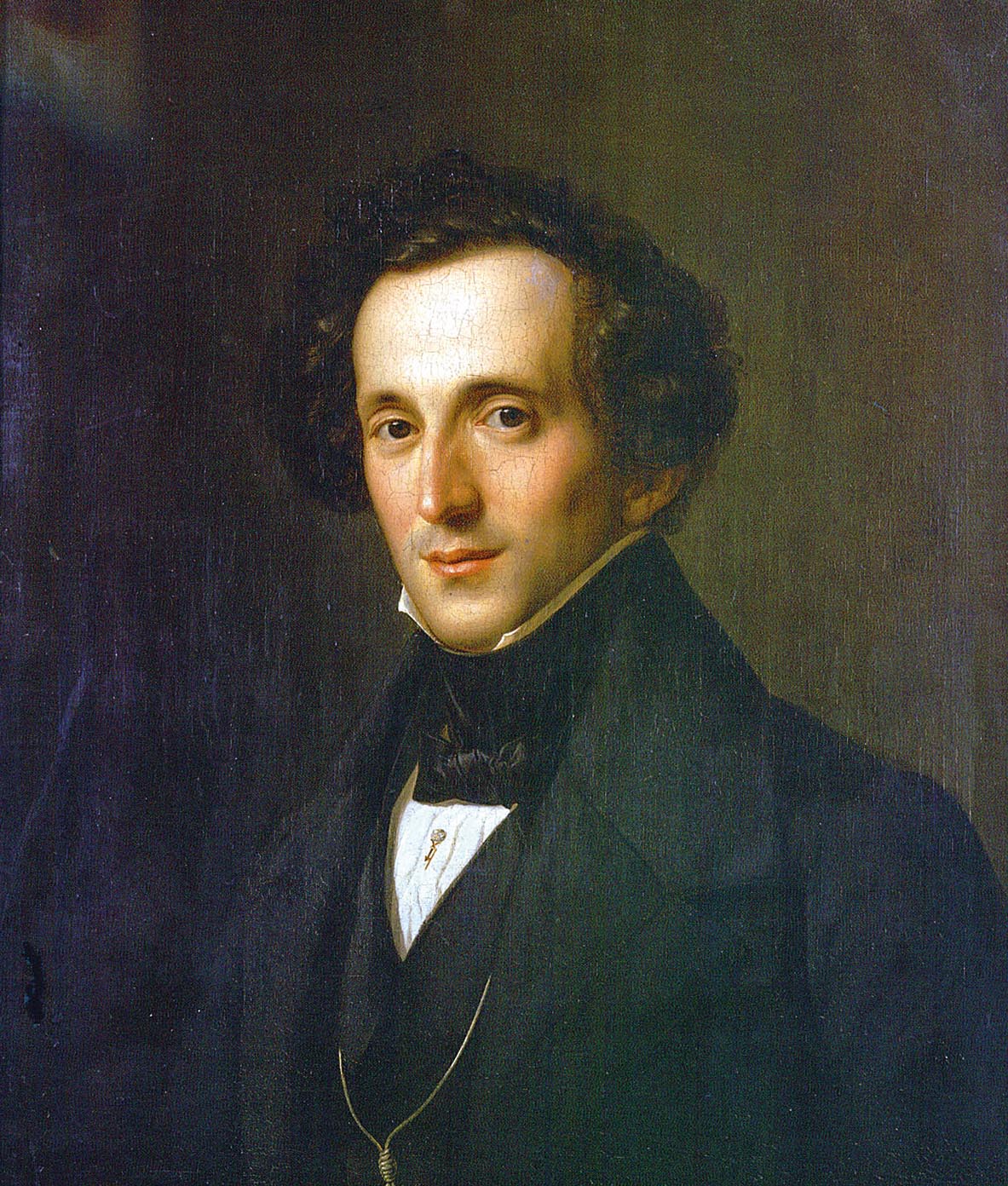 Felix Mendelssohn Bartholdy’s influence was not limited to Germany. Many students at the conservatory in Leipzig, which the composer founded in 1843, came from foreign countries and returned after their studies to their original countries. Besides England, France and Belgium there were many students from the Netherlands in Leipzig. This article has three parts; in the first of these, the founding of the conservatory is discussed and his first contacts with Dutch musicians are considered.