A new edition of ‘PSALMEN voor orgel’ by Cor Kee 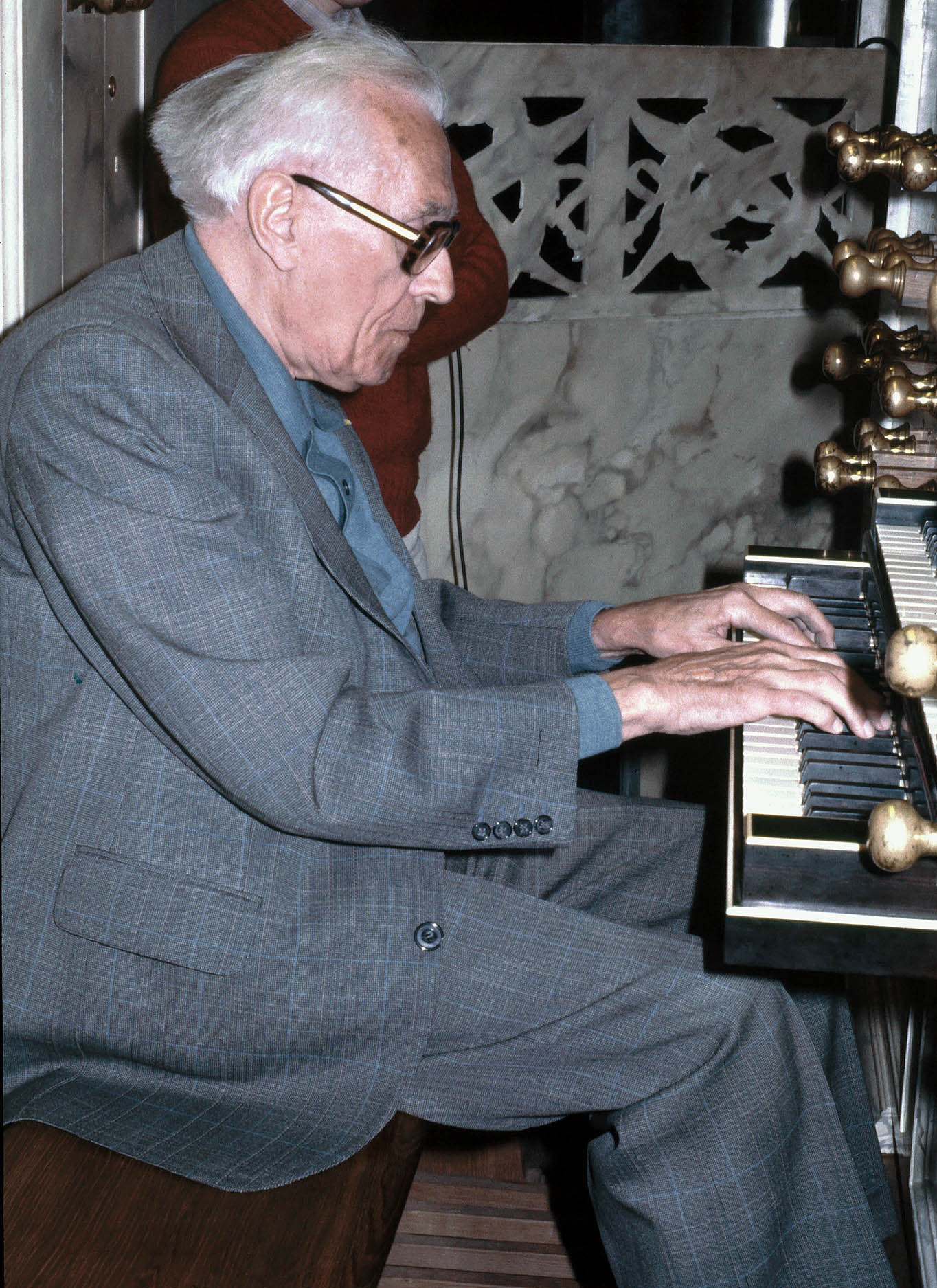 The oeuvre of Cor Kee (1900-1997) is extensive and varied. Thanks to his open ears he was always renewing himself, often to the surprise of many. Before 1935 he wrote, under his own name or under the pseudonym ‘Orgelius’, dozens of arrangements, introductions, fantasies, meditations, variations, &c. on psalm melodies, often of mediocre quality and strongly influenced by the romantic style of his teacher Jan Zwart. The Alsbach edition of PSALMEN voor orgel (1939, 1944 and 1948) on the contrary shows a high level of composition; the psalms are largely composed in a polyphonic style with little use of chromaticism. The PSALMEN voor orgel are a high point in his work. It is audible how under the influence of the Orgelbewegung in Germany attention is paid to a new type of organ and church music in which late-romantic harmonic excess is replaced by modal simplicity, and the linear texture assumes much greater importance.
In 2019 the PSALMEN voor orgel were republished. 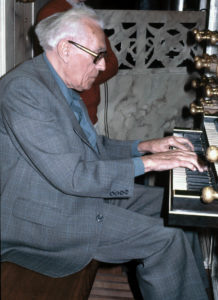 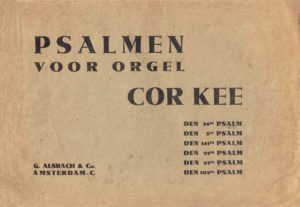