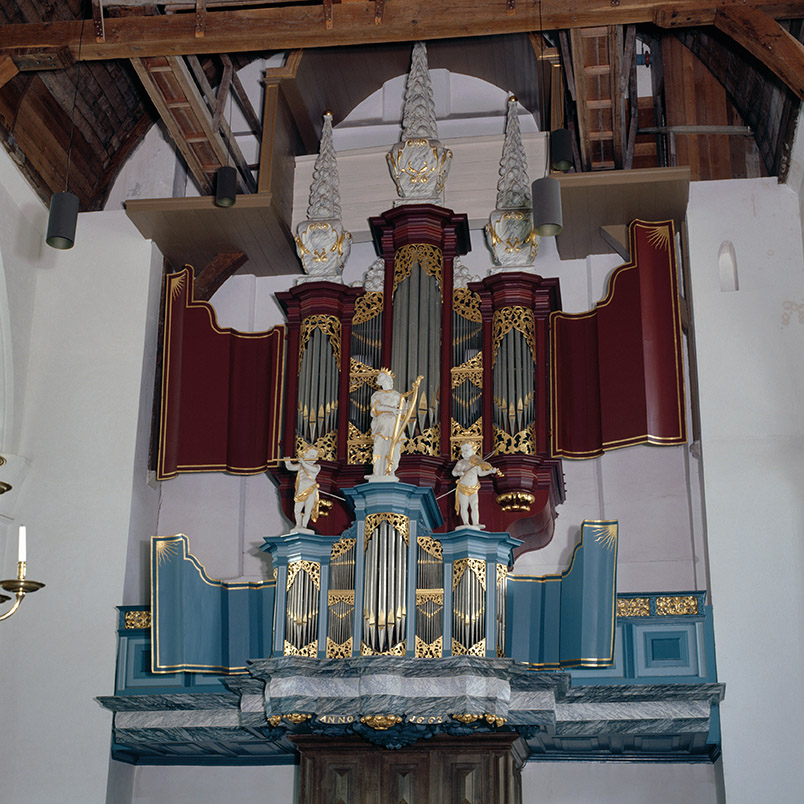 With Brexit England tore itself away from the European continent in many ways. In a time when ‘links’ are a slogan, it’s good to zoom in on historical relations between England and the continent. Such relations can be found in the area of organ culture. As an example one can name Barent Smit, who was one of the most important organ builders in England in the 2nd half of the 17th and the beginning of the 18th century. This builder, known on the other side of the North Sea as ‘Father Smith’, links Germany, the Netherlands, and England. That is already apparent from variants of his name: Bernhardt Schmidt, Barent Smi(d)t(h), and Bernard Smith. This article deals with his life and work in the Netherlands and England. The link is also studied that Smith made between organ building on the continent (i.e. Germany and the Netherlands) and England.