Ten years of Orgelkids – the growth of a worldwide movement 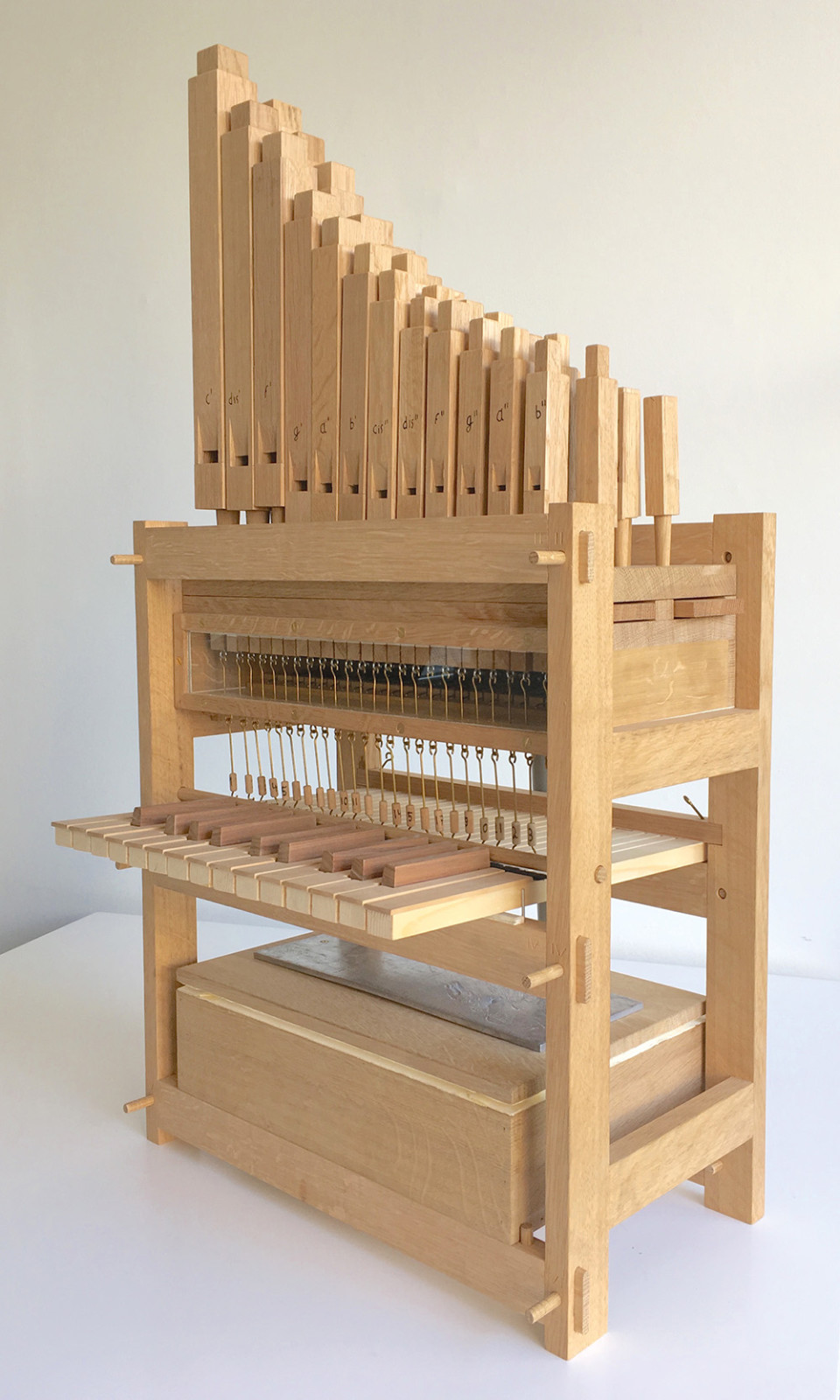 In July 2019 the 10th anniversary of the project Orgelkids was celebrated with an inspiration day in Amersfoort, a composition contest, and a publication with educational activities using the organ. Together with the National Heritage Service (Rijksdienst voor het Cultureel Erfgoed) and the Foundation Sounding Heritage (Stichting Klinkend Erfgoed), Orgelkids organized a day of educational organ projects. The “Do-organ”, designed by Wim Janssen, played an important role, but Orgelkids is more than that. In this article the founder Lydia Vroegindeweij relates the experiences gained with Orgelkids in the Netherlands and how growing interest in various foreign countries led to the adoption of Orgelkids in twelve countries with about 60 Do-organs. Various methods and activities are mentioned by which the organ can gain familiarity among young and old. The goal is to interest a new public in the organ as musical instrument, as unique technical apparatus, and as historical source, part of the cultural heritage.