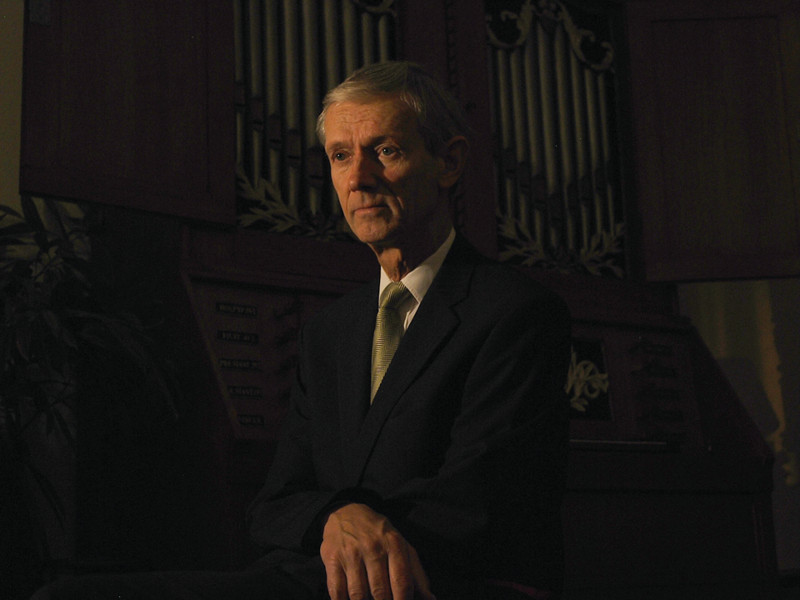 In 2011 Herman van Vliet stated in the Reformatorisch Dagblad that life was short and limited, and that to be able to carry out all his plans, he’d have to live till he was 120. But it was not to be.
On 25 May, 2018, Herman van Vliet passed away after a short illness at the age of 77. He was a very special organist, both in his playing and in his actions. In the 10 years that I knew him, of which four as my teacher, he made an unforgettable impression as characterful organist and kindly person.