‘A very dilapidated instrument’; House organs that have disappeared from churches in the province of Groningen by Victor Timmer 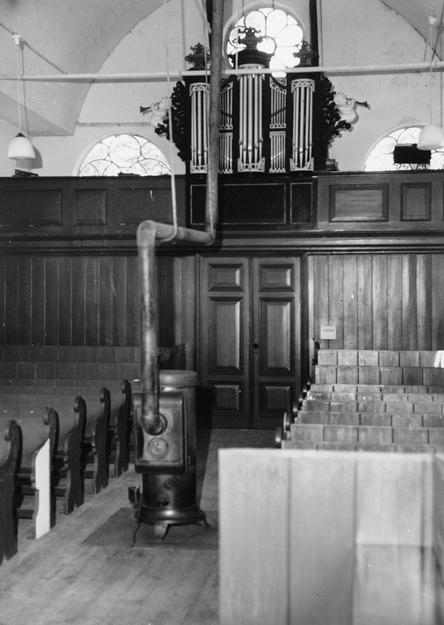 ‘A very dilapidated instrument’; House organs that have disappeared from churches in the province of Groningen
Het ORGEL 114 (2018), nr. 1, 20-33 [summary]

Although organs are, by nature of being a physical unit, a static phenomenon, that doesn’t allow the conclusion that they always stay in the place for which they were designed. Not only small instruments (from portatives to small positives), but also larger organs have frequently been moved. This is definitely the case with house organs. Although the name of this category of instruments indicates that they were originally built for specific purpose, still we encounter them often for shorter or longer periods in churches, sometimes directly after they were built, or sometimes only later. Various causes can be named: the modest size of a church, limited finances, a gift, the need for a temporary ‘solution’, or for a small choir organ, etc. This article discusses various cases in the province of Groningen: the instruments that were previously found in the Voormalige Evangelisatie in Doezum, the reformed churches of Eppenhuizen, Kloosterburen, Leek, and Overschild, the Kloosterkerk in Ter Apel, the Christian Reformed Church in Ulrum, the Reformed Church in Uitwierde, and the Reformed Church in Wehe. 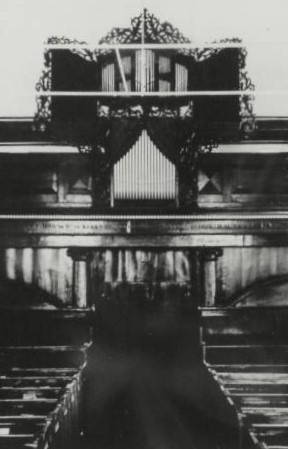