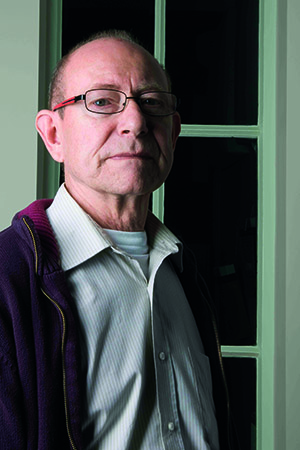 On Saturday, 26 August, 2017, the organist-composer Wim de Ruiter passed away in Haarlem at the age of 74. De Ruiter belonged with Daan Manneke and Joep Straesser to the small group of post-war professional Dutch composers who composed a substantial portion of their œuvre for organ, and had a defining role in Dutch organ composing in the second half of the 20th century. This was doubtlessly related to the fact that each of them had studied the instrument and was therefore acquainted with the instrument and its repertoire.