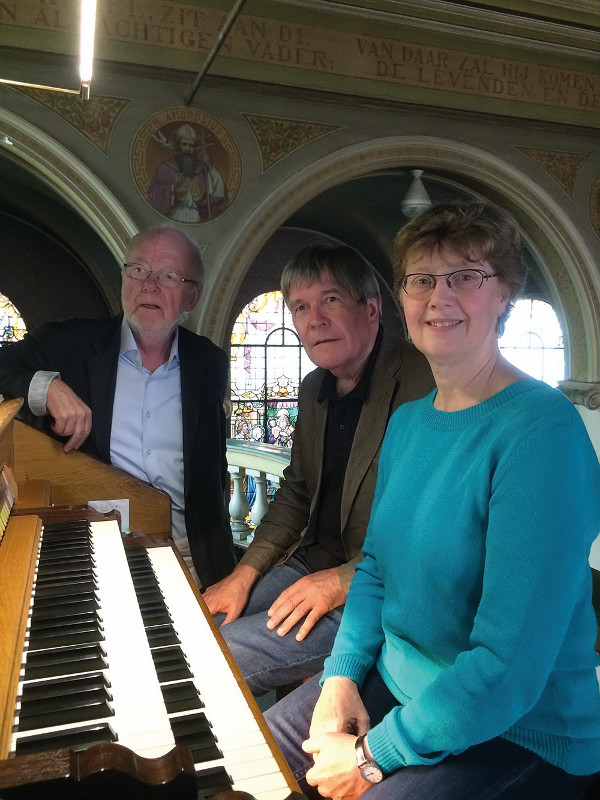 From 15 September through 3 October, 2017, the 125th birthday of Hendrik Andriessen and the 100th of Albert de Klerk were celebrated. In their birthplace, Haarlem, a festival was organized by the Andriessen/De Klerk Stichting [Foundation]. The Foundation commissioned from Hendrik Andriessen’s son Louis, one of the great composers of our time, his first organ work, ‘De goddelijke routine’, which was given its premiere by Gonny van der Maten on 16 September in the St.-Bavo cathedral in Haarlem. This performance was broadcast on 26 September on Radio 4, and can be heard via www.radio4.nl/avondconcert/uitzendingen/2017-09-27 (the piece begins at 54’24”). Lourens Stuifbergen, who studied with Albert de Klerk, discusses this work in this, the last in his series of articles in Het Orgel, which treat the work of Hendrik Andriessen and Albert de Klerk.