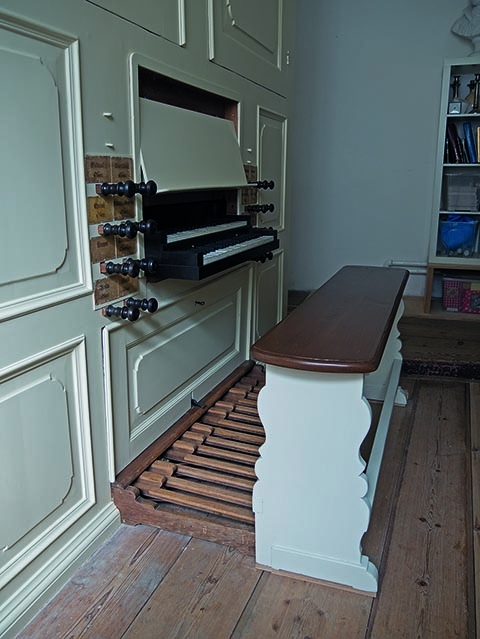 On 25 November, 2016, the Bätz/Witte organ in the Lutheran Church in Amersfoort was re-inaugurated after a general restoration by Flentrop Orgelbouw. In 2013, during the period that he was organist of this church, Jaap Jan Steensma researched the history of the instrument and described also the deplorable state in which it was then found. His report became the starting signal for a restoration project. The Stichting tot Behoud van het Bätz-orgel in de Lutherse Kerk te Amersfoort [Foundation for the preservation …] was established. The foundation raised funds, under the leadership of George Onderdelinden, and coördinated the whole project. Peter van Dijk was chosen as consultant; he composed, in close coöperation with the Rijksdienst voor het Cultureel Erfgoed [National monument service] (Wim Diepenhorst) and Jaap Jan Steensma, a restoration plan. The restoration was carried out in 2016, the year that the organ’s 250th birthday was celebrated. In this article the history of the instrument is described by Jaap Jan Steensma (part 1), and Peter van Dijk gives an overview of the restoration (part 2). 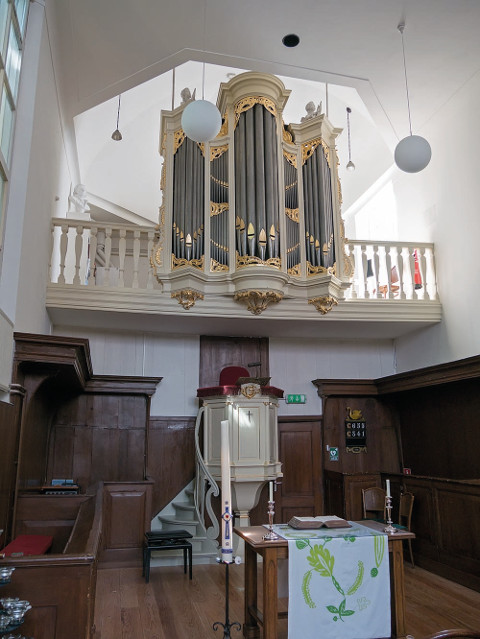