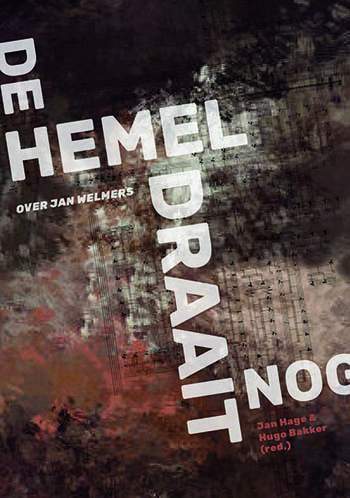 The Utrecht organist-composer Jan Welmers turns 80 this year. To celebrate, a festival is being organized from Sat. 16 September through Sun. 1 Oct,. 2017, in which his work will be presented (see: www.welmersfestival.nl ). The book “De hemel draait nog” (Heaven’s still running) will be presented, in which various aspects of Welmers’s œuvre are described. That œuvre includes various styles, as in the book and during the festival will be manifestly apparent. The larger (organ)public knows Welmers mostly because of his repetitive compositions: Laudate Dominum (1979), Sequens (1979), Litanie (1988), and Invocazioni (1989). This article includes a number of passages from the book that refer to these compositions. Welmers’s work is also contrasted with that of his contemporaries.