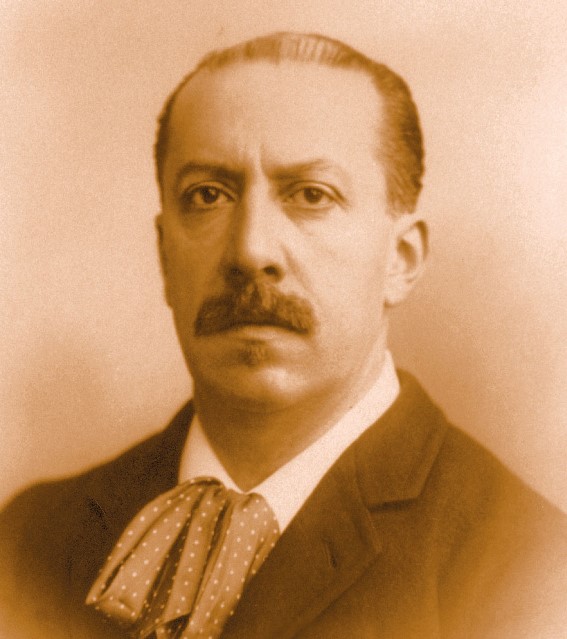 The 19th century has many faces. That is natural because a lot changed between the beginning of the [French] Consulate (1799) and the beginning of the 1st World War, between the Concordat of 1801 and the separation of church and state in 1905, between Napoleon and Aristide Briand. Organ music cannot be considered without reference to these developments. In this essay some generally accepted ideas about ‘the’ 19th century are held against the light of sources from the period. Several standard works have disappeared from view in the course of the 20th century; it is too easily assumed that the generally held view of ‘the’ 19th century reflects a uniform reality. In this context it is remarkable that the critical attitude that accompanied the performance of ‘early music’ was not applied in the 20th century to repertoire that in 2000 was just as distant as the music of Bach was in 1900. This article discusses various aspects, each of which can influence our appreciation and performance of a repertoire that in the course of the 20th century acquired a certain “color”. The author has made use of only authentic sources, without attempting to be exhaustive, but with the certainty that these sources are not influenced by apocryphal opinions. These capita selecta will be placed within the oeuvre of 3 central figures: Lefébure-Wely, César Franck, and Charles-Marie Widor. The result is an essay in which opposed views from the period can adjust our present view of this music. 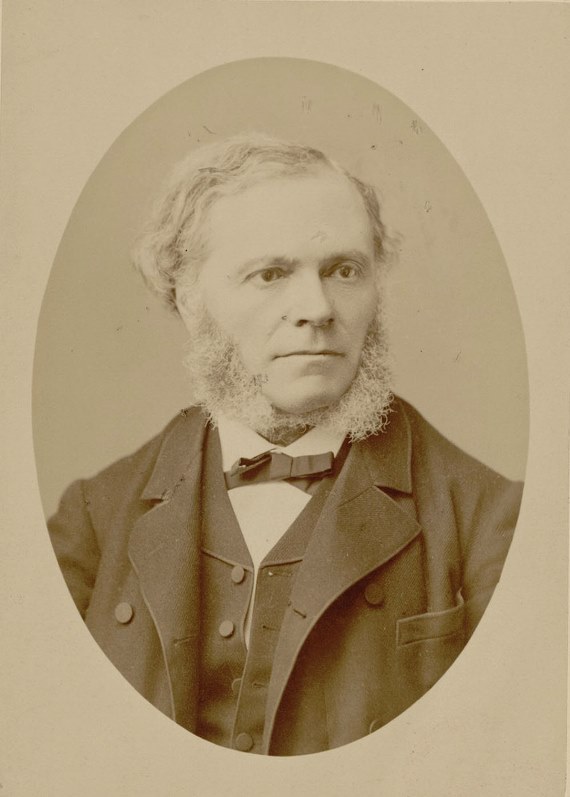 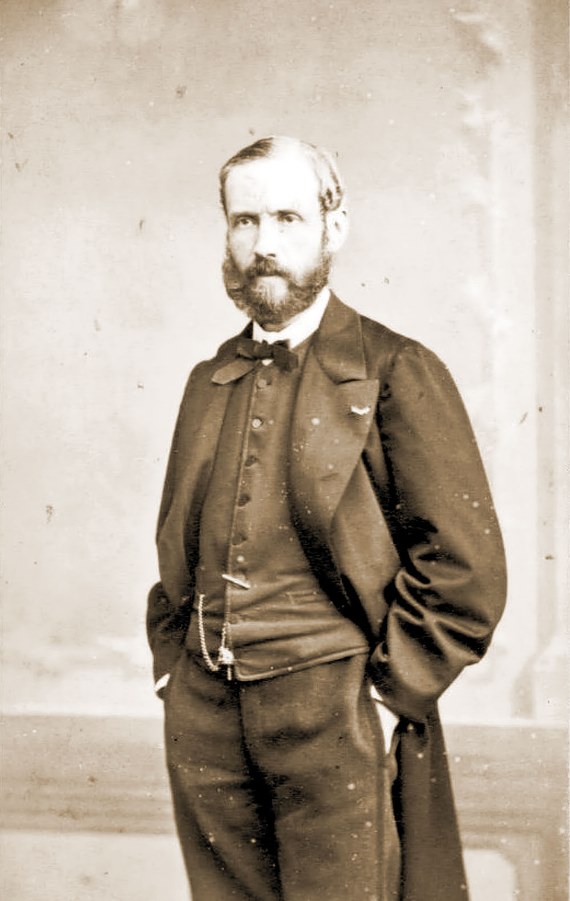