The organ in the concert hall (3). Emergence and use of the organ as an orchestral instrument by René Verwer 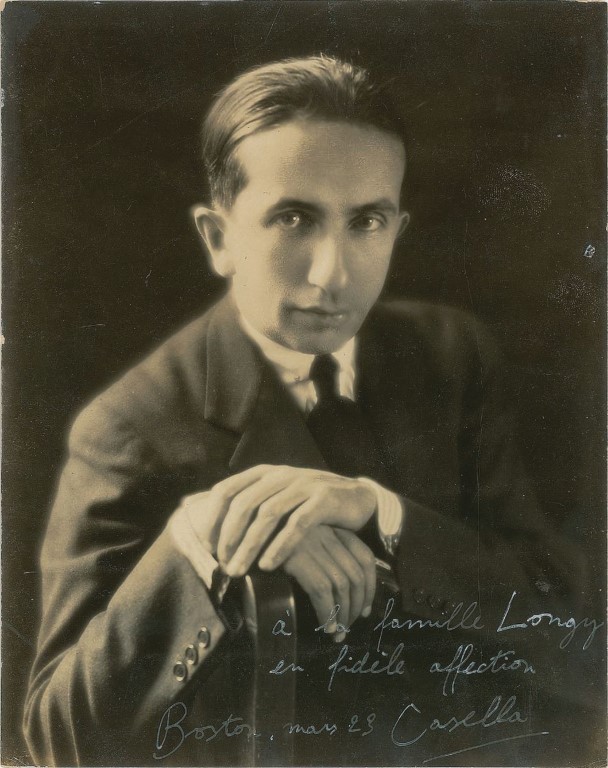 In part 3 the discussion of compositions for organ and orchestra in Germany is continued. A large part of the article is devoted to compositions commissioned for the organ of John Wanamaker (1838-1922) in his Department Store in Philadelphia (PA): compositions of Alfredo Casella and Joseph Jongen. Part 3 then discusses the contrasting views of Charles-Marie Widor and Richard Strauss on the combination of organ with orchestra. 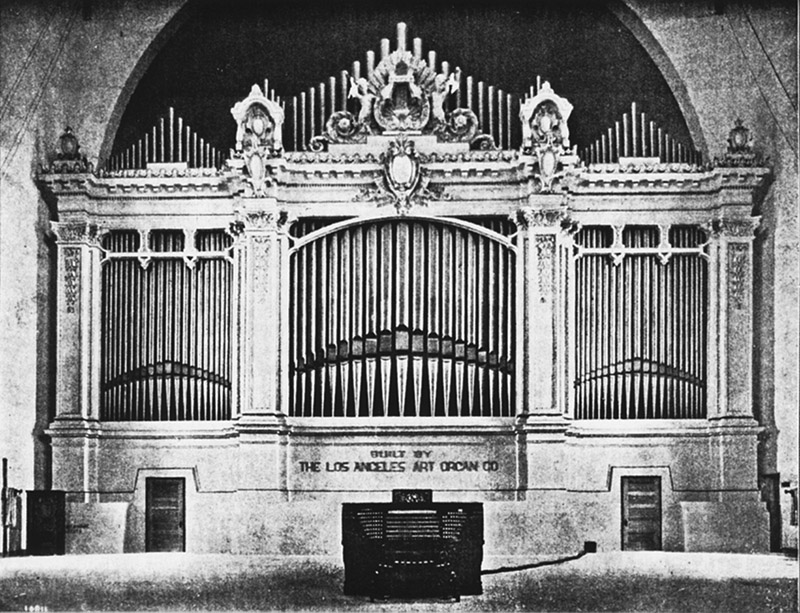 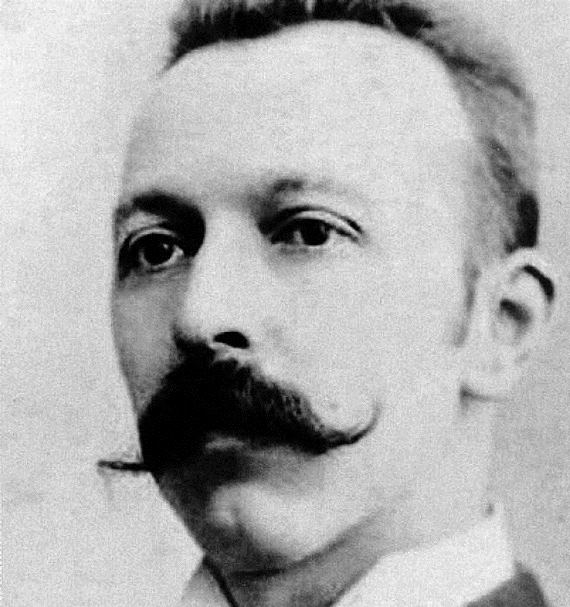