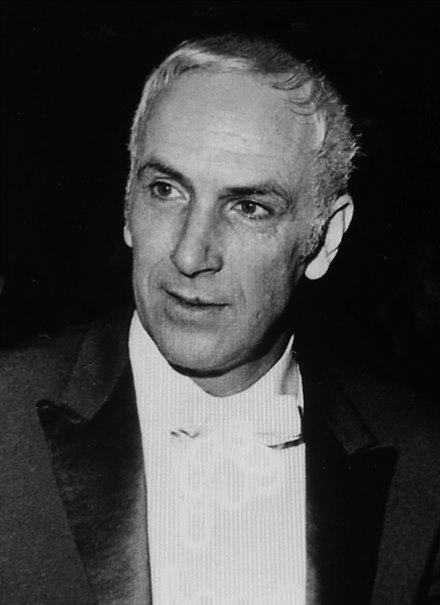 In recent years there has been more interest in organ music from 1940-1970, which can be called the last renewal period in chorale-based music. Several studies have appeared about organ composers of this period. One of the composers who have remained under exposed is Piet Post (1919-1979), although he was certainly one of the most productive composers for Ars Nova, the well-known publisher of chorale-based music. To make our perception of this period more complete, this article discusses Post’s oeuvre and his significance for post-war organ music.
Although he said himself that he was first influenced by Jan Zwart, his first compositions already followed their own path in the 1930s. 1948 was a crucial year in his work: he began writing compositions in his favorite form, the partita. Particularly well-known are his Partite diverse sopra “De Lofzang van Maria” and the Partite diverse sopra Ps. 101. Up to 1963 Ars Nova published among other works some 17 partitas. It seems as though Post used a strict framework for these partitas, giving the group much internal unity. The re-use of forms and motives is a recurring element in his work.