‘Meist liegt der Rhythmus in der Tiefe der kleineren Notenwerte’. {Usually the rhythm is found in the depth of the smaller note-values}. Tempo in Reger’s works by Cor van Wageningen 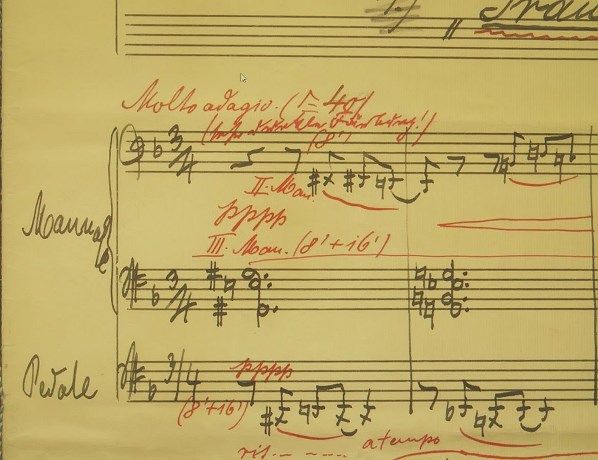 Reger’s metronome indications and their radical modifications by Karl Straube are often used as a source for interpretation of his tempi, but these are assuredly not the only source. The writer believes that Reger developed a quite consistent but highly personal system of relationships between his tempos and Italian tempo indications. In this article it is shown that the Italian tempo indications in the works of Reger refer to the smallest common note-values in the work. It is also shown that it is possible, using the Italian tempo indications, to construct a table of tempos which is not based on the meter, as is usual with other composers, but refers to those smallest common note-values. The smallest common note-values can of course vary, depending on the work, from quarter-notes in a fugue, for example, to 32nd-notes in a lyric movement or in passage-work. 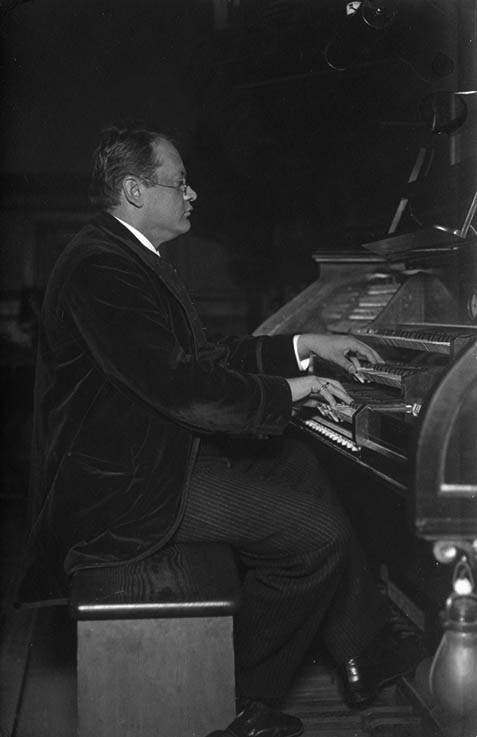