Musical strife in The Netherlands? pro and contra ‘music of the future’ (1850-1880) by Hugo Bakker 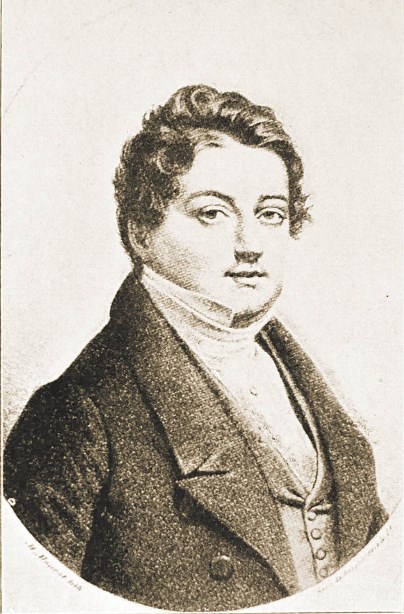 In the 19th century there was a confrontation between two trends: on one hand there were those like Felix Mendelssohn-Bartholdy, Robert Schumann, Johannes Brahms, and Niels Gade, who held that music was absolute and refers only to itself. On the other hand there were composers who held that music indeed expressed that which could not be expressed in words, but that it in the first place was associated with drama. Richard Wagner, for example, saw in Greek drama his ideal Gesamtkunstwerk, which in the course of history had disintegrated into various art forms (of course he drew what were to him important sociological parallels).
The most important podium in the Netherlands for these discussions was the journal Caecilia, established in 1844. The editor, Dr. Florentius Cornelis Kist (1796-1863), was above all an admirer of everything German, and expressed interest from an early stage in the innovators from across the border.
For a correct view of this discussion, it is necessary to keep a couple of things in mind. In the first place, the fact that almost the whole of Dutch musical life was oriented toward Germany. In the second, that Dutch musical life was strongly influenced by a few powerful individuals who had acquired a great number of positions. In the beginning of the 19th century this was in particular Johannes Bernardus van Bree (1801-1857), later Johannes Verhulst (1816-1891).
In the Netherlands there was less interest in the compositions of modernists like Wagner, Liszt, and Berlioz, and more for the classical German composers. It was not before the late 1870s, with compositions of Henri Viotta and the younger Brandts Buys, that the influence of the Neudeutsche Schule gradually became visible. But only a generation later Dutch musical life had been transformed, making it an international force with modern composers and high-quality orchestras, in which the work of the composers of the future was already a thing of the past. 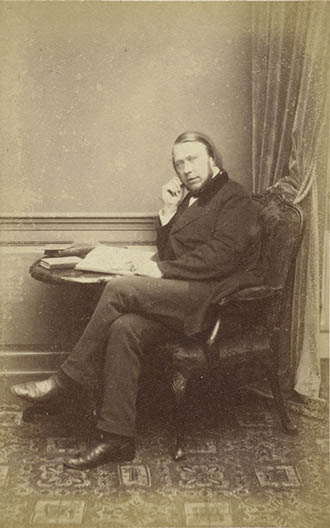