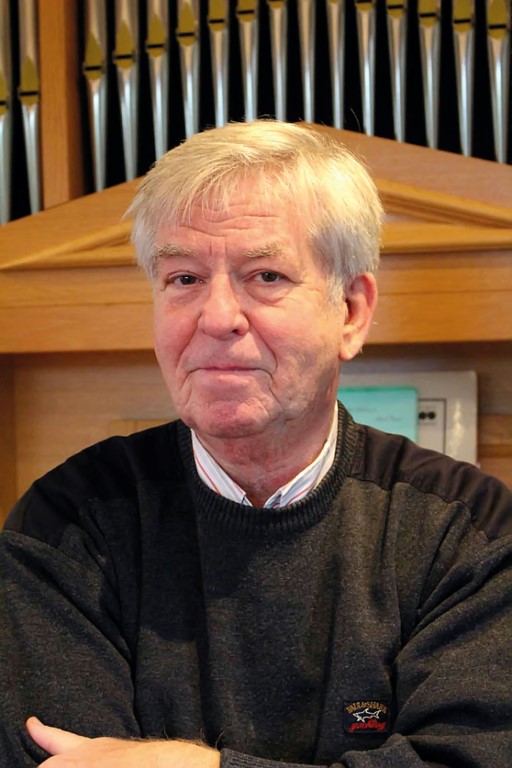 On Wednesday 30 March, 2016, the organist Bram Beekman died (born 1949 in Vlissingen). He served from 1980 to 2012 as head organ teacher at the Brabants Conservatorium and from 1997 as organist of the Oostkerk in Middelburg. He gave many concerts at home and abroad and appeared regularly in radio and TV recordings.