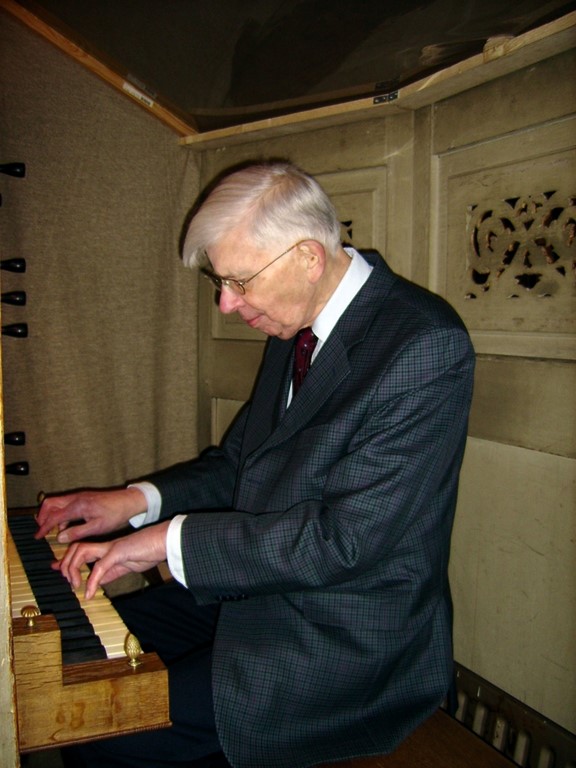 On Wednesday 24 May, 2016, Haite van der Schaaf died at the age of 89. Van der Schaaf worked as organ teacher at the music school in Bussum and later at the Verenigde Muzieklycea [United Music Lycea] of Hilversum. Besides teaching, Van der Schaaf had an extensive career as a concert organist in at home and abroad. He made various radio series for NCRV and AVRO with organ performances by himself and others.