From Sønderborg to Midwolde; looking at simple register mechanisms of older organs by Victor Timmer 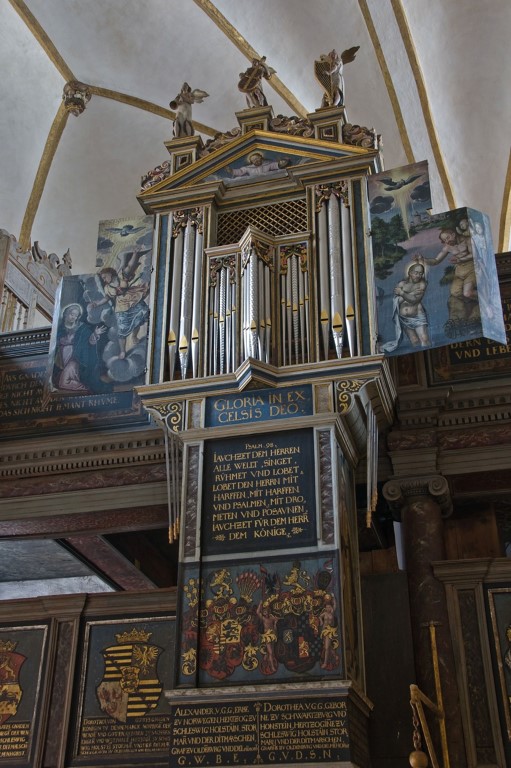 Not only the sound of the organ has developed radically since the middle ages. The same is true for the other parts, like the wind system and chests, keyboards, and mechanical parts. This contribution treats one single aspect, some simple forms of register mechanisms. Traces of two similar constructions found in two historically significant instruments, in churches in Sønderborg (Denmark) en Midwolde (Netherlands), have prompted this discussion. Both instruments have been reconstructed in our era: in Sønderborg the earlier register mechanism was (partly) reconstructed; in Midwolde a choice was made for a different construction. Besides the register constructions in these two particular organs we also look at some other examples of such constructions and slight variants thereof in other early or extant instruments, and instruments with related systems, and even an organ containing three mechanisms as a single whole. The overview demonstrates the creativity of organ makers, who constructed a register mechanism that was as simple as possible; from Wales to Romania and from Finland to southern Europe. It is possible to make global conclusions about regions where such systems were used; but how frequent they were remains unknown, since so many instruments have been lost and we can only draw our conclusions from extant instruments or historical sources. 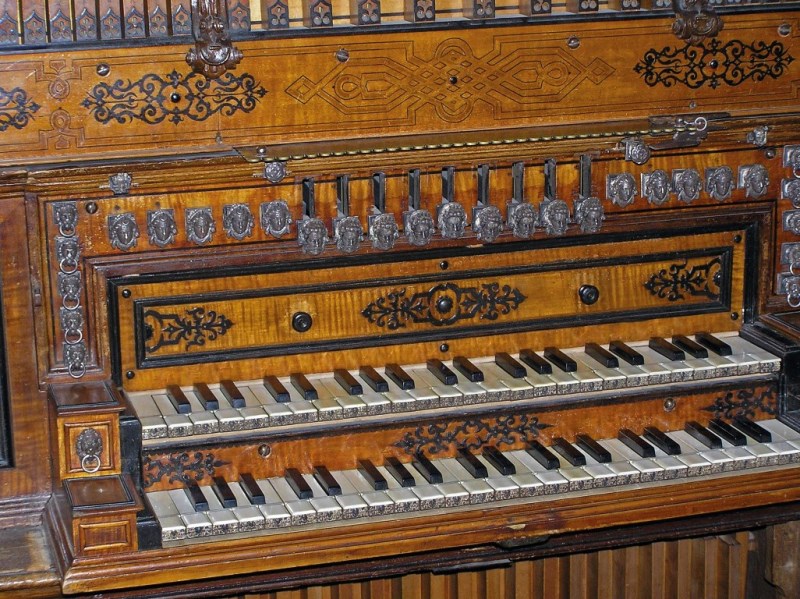