The choir organ in the Grote or Barbarakerk in Culemborg. An extant work of Vitus Wiegleb after all(?) by Peter van Dijk 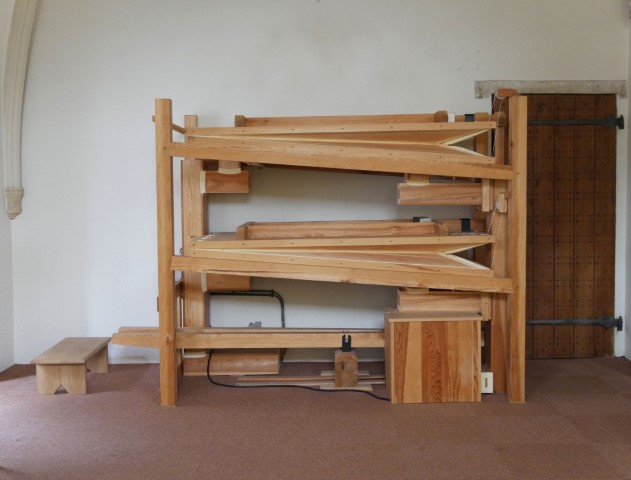 On 16 November, 2012, the choir organ in the Grote or Barbarakerk in Culemborg was reïnaugurated after restoration by the organ maker J.C. van Rossum (of Andel/Wijk and Aalburg). The consultant was Peter van Dijk, in close collaboration with Wim Diepenhorst of the National Monument Service (Rijksdienst voor het Cultureel Erfgoed, RCE). This article describes the work carried out.

The trustees of the Barbarakerk had managed to acquire this very valuable historical four-foot instrument in 1965. It was then in the Gebouw voor Christelijke Belangen (building for Christian Concerns) in Baarn, much altered and completely neglected. This instrument was placed, after restoration/reconstruction in 1968, in the 15th-century ‘organ place’ on the south wall of the ambulatory. At that moment there was very little known about the history of the instrument: an 18th-century – probably Catholic – “hidden church” organ with a substantial amount of 17th-century pipework. In the 1990s it was determined that this pipework had been made by Apollonius Bosch. Further research in 2010-2012 brought much more of the history to light, including the name of the probable 18th-century maker: Vitus Wiegleb. 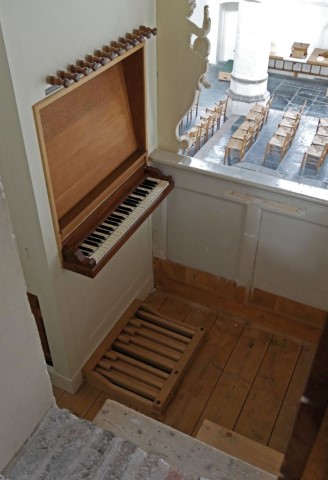 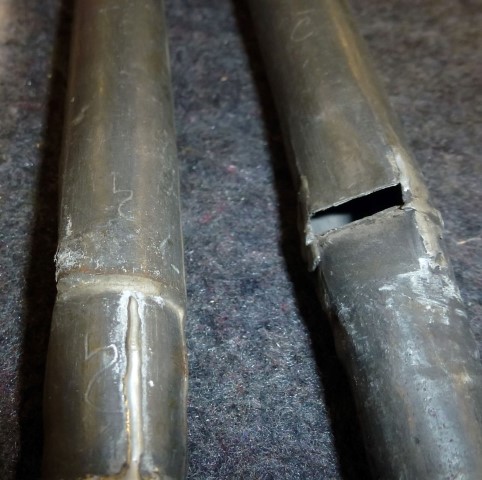