French influences on the work of Michaël Maarschalkerweerd by René Verwer 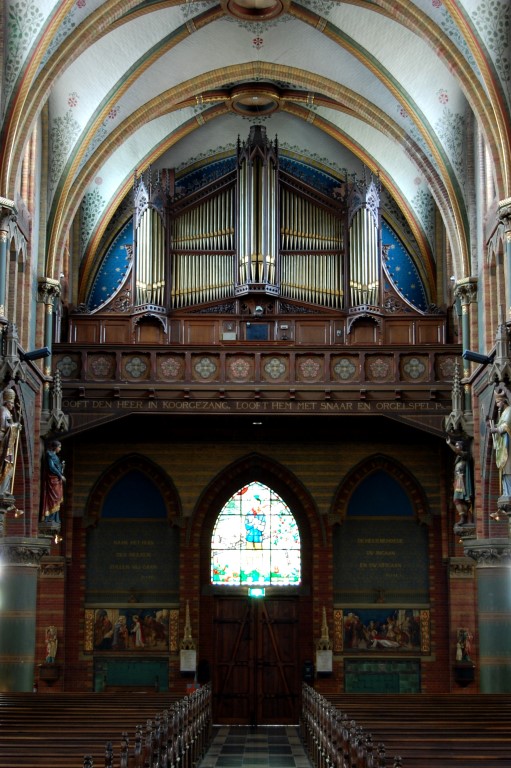 During the last quarter of the 19th century the work of the Utrecht organ builder Michaël Maarschalkerweerd (1838-1915) was increasingly influenced by the sound principles of French builders, in particular Cavaillé-Coll. Many find this a good reason to call the years 1884 to 1896 his ’French period’. The organs made in these years however show also German elements and inventions of Christian Witte, among others. In addition, the esthetic sound principles of the Caecilian movement can be found. When formulating a final conclusion during the symposium, it was found that we must be hesitant in dividing the work of Maarschalkerweerd into Dutch, French, and German periods. This article treats the question of the degree and character of French influence on the work of Maarschalkerweerd. 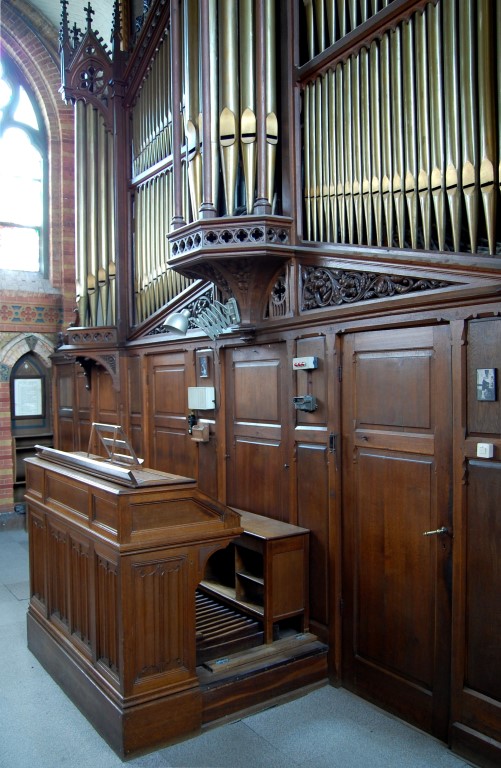