Neo-baroque: versatility forgotten. Attention for the music of the Orgelbewegung by Geerten van de Wetering 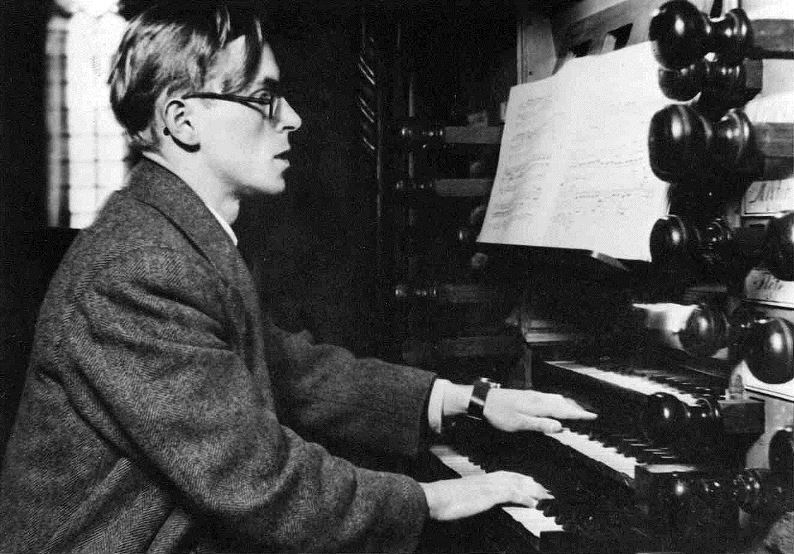 Three organ conferences in Germany in the 1920s marked the beginning of a renewal movement which soon got the name ‘Orgelbewegung’ or ‘neo-baroque’. Less than a century later these terms lead to much misunderstanding. The great variety of music that this movement brought forth appears not always to be realized. Sometimes composers are associated with this movement who have rather little to do with it. What do we mean when we say ‘neo-baroque music’ or ‘the music of the ‘Orgelbewegung’’?
Using compositions of Hugo Distler, Ernst Pepping, Johann Nepomuk David and Siegfried Reda, the article shows that neo-baroque music was not all a horse of the same color, but demonstrated variety. These four composers had one thing in common: they wished to leave the late-romantic style behind them, and proceed on the basis of earlier principles. But the manner in which they did that varied, also the extent to which this was influenced by the ideas of the ‘Orgelbewegung’. 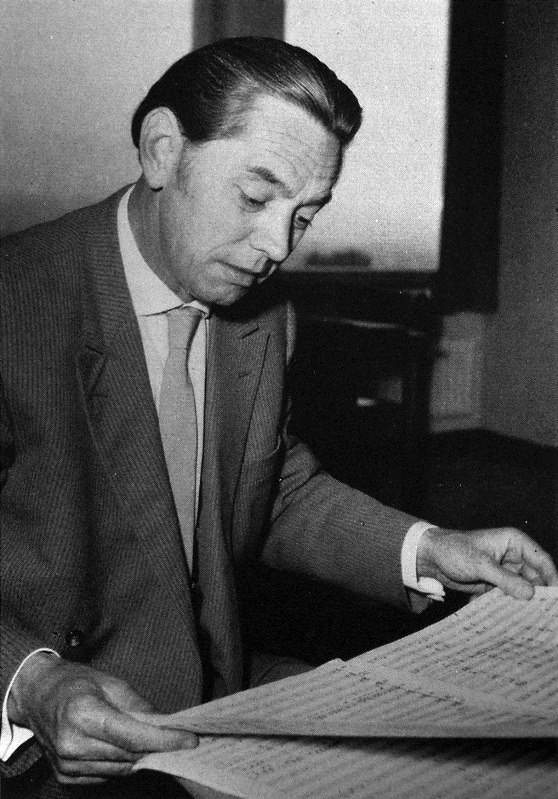 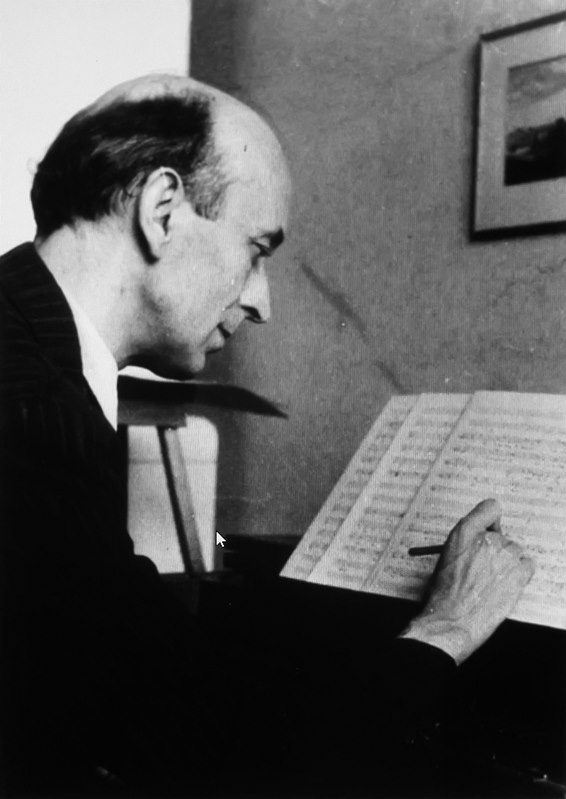 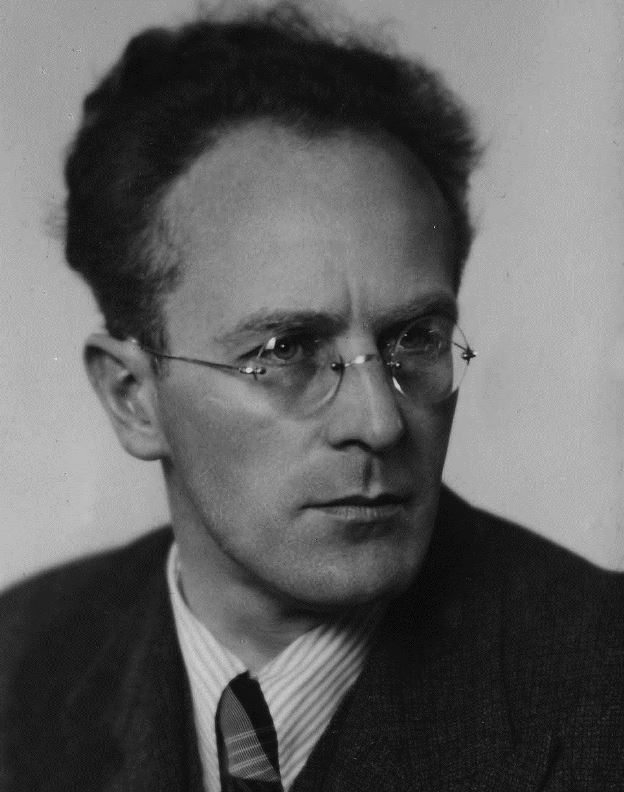 Distler at the Stellwagen-organ in Lübeck