Ad Wammes and his organ works by Kees Weggelaar 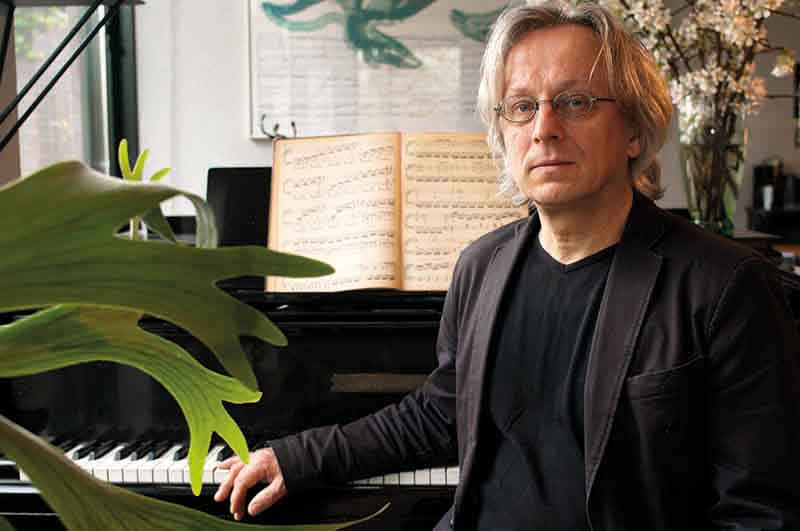 In recent years international interest in the Dutch composer Ad Wammes (*1953) has increased strongly. Particularly his organ composition Miroir has become known over the whole world and is performed by many prominent organists.
Wammes studied piano with Edith Lateiner-Grosz and composition with Ton de Leeuw, Theo Loevendie, Klaas de Vries, and Ton Bruynèl. Thanks to his marriage with the organist Inge Westra and organ excursions made as a student, he has also gotten acquainted with the church organ.
The composer sketches his development as follows: “1983-1985 five LPs for Sesamstraat. 1986-2002 forty productions for TeleacNOT. 2005-the present concentration on concert music. International breakthrough with organ music.”
Wammes’s style is a mix of classical and pop. The article discusses the organ works from Mytò (1981) through the four Interludes (2014). Considering the works, the author wonders, among other things, whether in some compositions the line between ‘light’ and ‘superficial’ has not become blurred, and whether more ‘barbs’ might be desirable in the compositions.