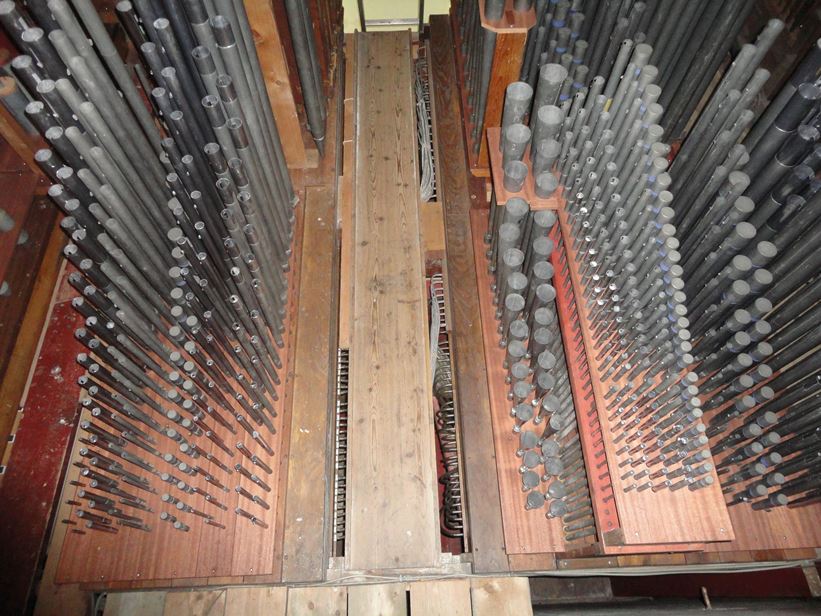 On Sunday 14 December, 2014, the Franssen organ in the parich church of Sint-Jans Onthoofding in Liempde was re-inaugurated after restoration. This (partial) restoration was carried out by Verschueren Orgelbouw of Heythuysen. Rogér van Dijk was the consultant for the Catholic Bell and Organ Commission; Wim Diepenhorst was associated with the project for the Federal Monument Department. This article discusses the history and restoration of the instrument.
The instrument was probably finished in 1876. It was renewed in 1915/1916 and in 1941. In 2010 a restoration plan was developed. Two options for the restoration were worked out: 1) reconstruction of the situation in 1876 but retaining the registers added in 1915, and 2) restoration of the organ in its current state.
Because of the limited financial possibilities of the parish and the uncertain future of the church it was decided to carry out a sober version of the second option. 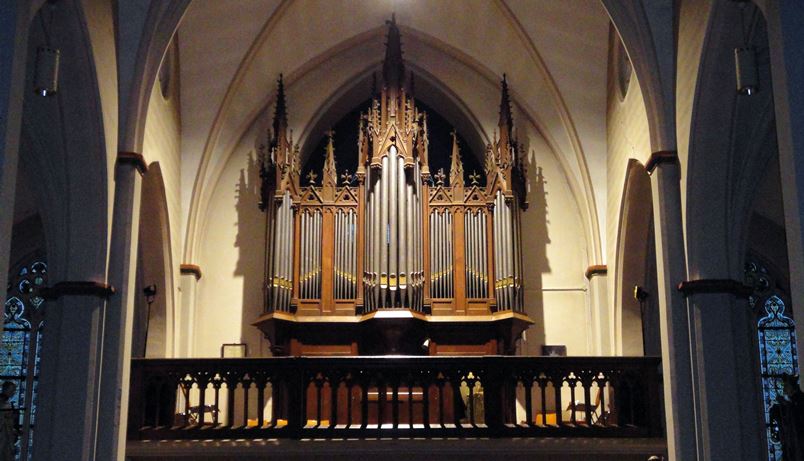 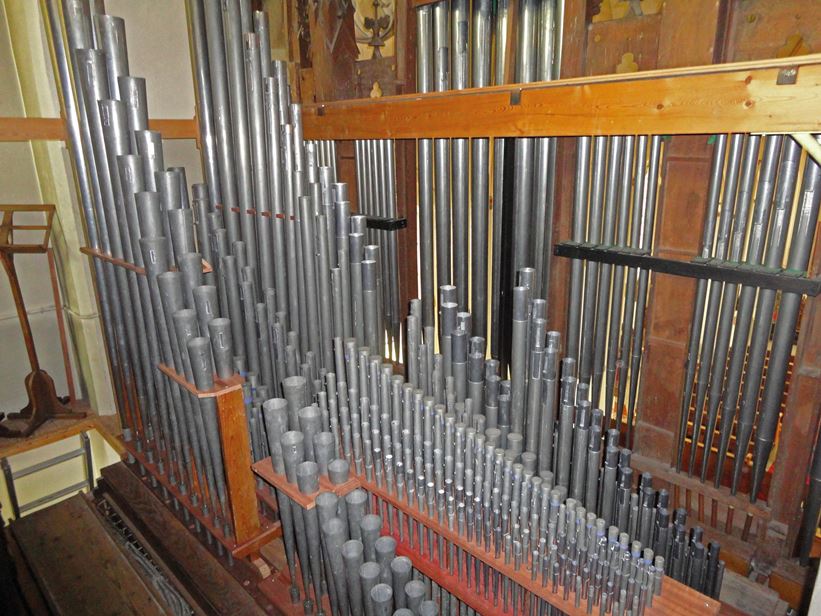