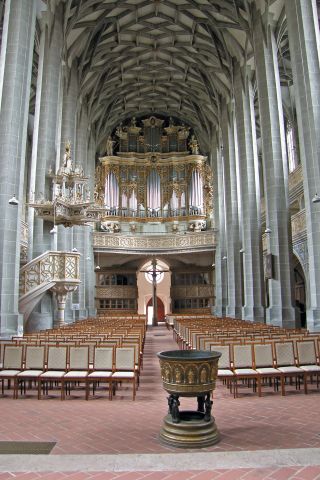 In the preceding two issues of Het Orgel, Jan Smelik brought to our attention a number of important facts about the organ in the liturgical and vocal compositions of Johann Sebastian Bach. Smelik points out that the large organs were used for the basso continuo. Because of the fact that most of the organs were tuned at chamber pitch (Kammerton), i.e. they sounded a tone higher than the pitch of the singers and instrumentalists, most of the continuo parts were written one tone lower. An important question concerning the church music practice described in Smelik’s articles was: how did the players proceed in view of not only the different pitches, but also of the tuning? This question needs an answer because of the fact that the organs that Bach used were tuned in mean tone. This article discusses several problems that are related to the use of the organ in Bach’s cultural and church-musical context. 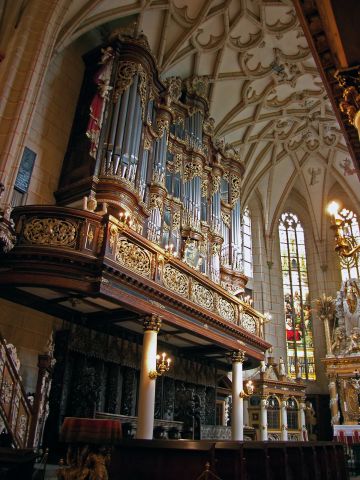