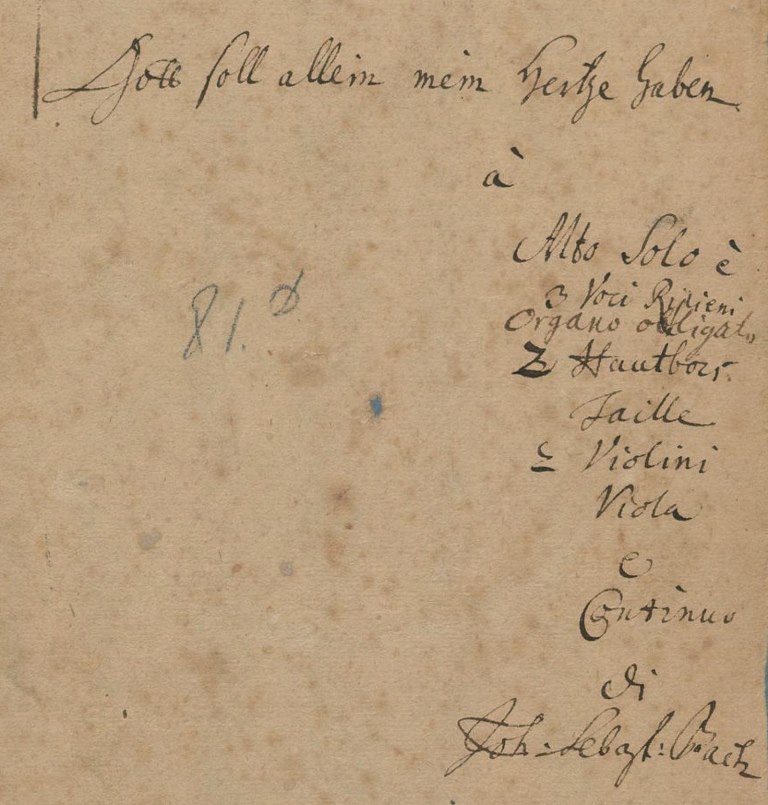 In the second part I discuss the six cantatas that Bach composed from May to November 1726 that have organ solos. Before and after 1726 Bach also occasionally used the organ as obbligato melody instrument. When these cantatas were performed later, Bach sometimes gave the solo (organ)part to another instrument, or vice versa. The article discusses how the organ was used as a continuo instrument. A number of sources gives clear indications on the subject.
The obviousness of the organ as continuo instrument disappeared in the second half of the eighteenth century. During the nineteenth century the use of the organ as continuo instrument created various problems on more than one occasion. In the wake of the Bach revival and the emergence of the liturgical movement the question arose whether the cantatas should be performed in concert halls, or were rather church music that belonged in church buildings and in a liturgical context. Against this background there was a lively discussion of whether a ‘secular instrument’ like the harpsichord or a ‘sacred instrument’ like the organ should be used for the Generalbaß.