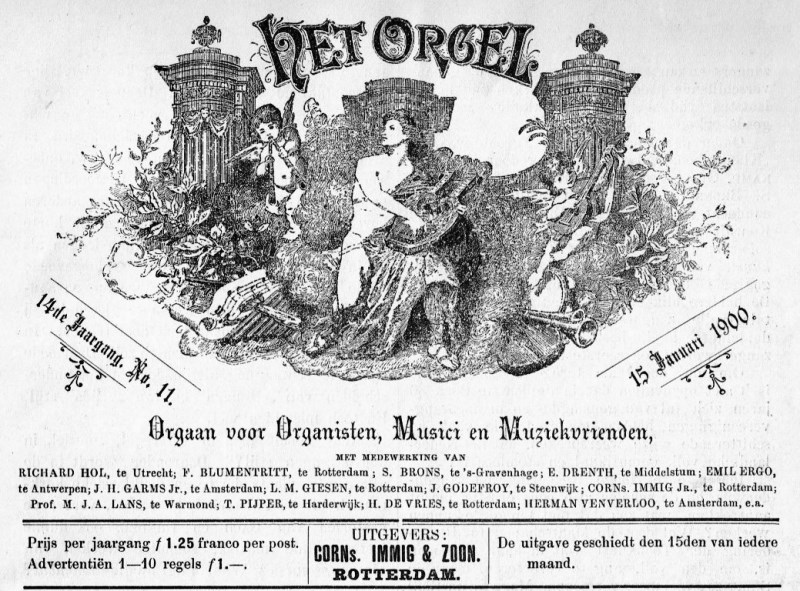 The Nederlandsche Organisten-Vereeniging (N.O.V., Dutch organists’ association) was founded in 1890 just before a period in which religion began to play a larger role in Dutch society. The period between 1850 and 1948 was one of van confessionalization of Dutch musical life. Three themes were prominent: the question whether music in the church belonged to the realm of religion or to that of art; the discrepancy between the theory of the regulations and the possibilities and limitations of practice; and the question, regarding Catholic music, whether clerics or musicians should make the decisions.
In the article the history of the N.O.V. is traced; it is closely related to the biography of the Catholic organist Jos Verheijen. Verheijen, whose religious faith was subordinate to his profession as a musician, stood as it were at the cradle of the N.O.V. This organization was originally a charity organization with the goal of improving the social and financial position of the organist. The organization was inter-confessional and was open to professional organists of various denominations.
In 1917 the N.O.V. got competition from the Rooms Katholieke Organisten en Directeuren Vereeniging (Assn. of R.C. organists and conductors). Because this new association was better informed about what was necessary and possible within the Roman Catholic Church, it was able to establish itself. From the protestant side the N.O.V. and its journal Het Orgel had for a short time competition from the Organistenblad of the protestant organist Jan Zwart. The N.O.V. was in the mean time becoming more and more a protestant association. This development had as a result that the association formally became a protestant professional organization in 1946. 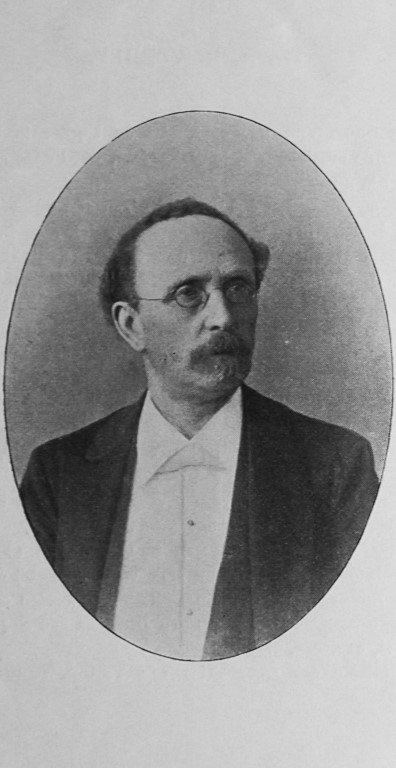