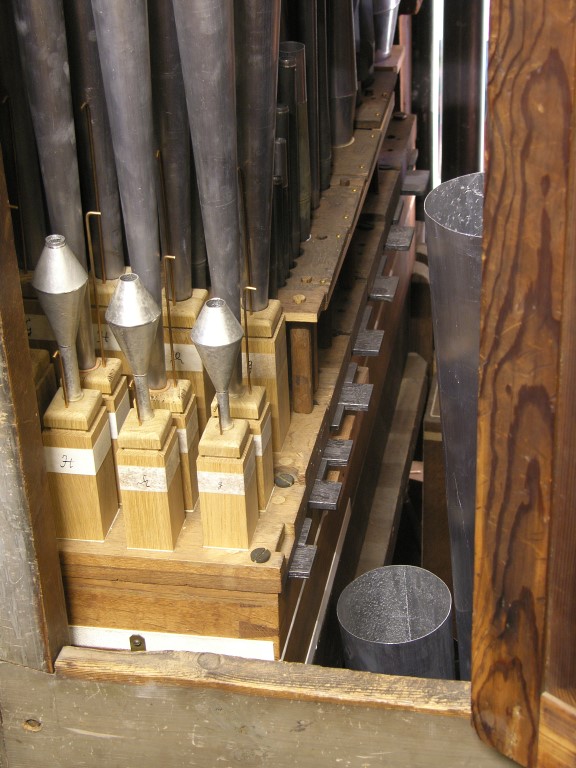 The Hinsz-orgel in the Grote Kerk in Harlingen was inaugurated in April of 1776. In the middle of the nineteenth century and the beginning of the twentieth, important alterations were made by (respectively) Petrus van Oeckelen and Pieter van Dam. Later, the organ maker De Koff altered registers and replaced seven reed stops. In 2000-01 Flentrop Orgelbouw carried out a technical restoration. Five years later, a permit was granted for a reconstruction of the sound. This was completed on 29 September, 2011.
After 2011 the original contract for the instrument was found; it had been considered lost and is printed with this article. This article shows that the contract illuminates new aspects of the history of the organ, and that it also raises some questions regarding the restoration. 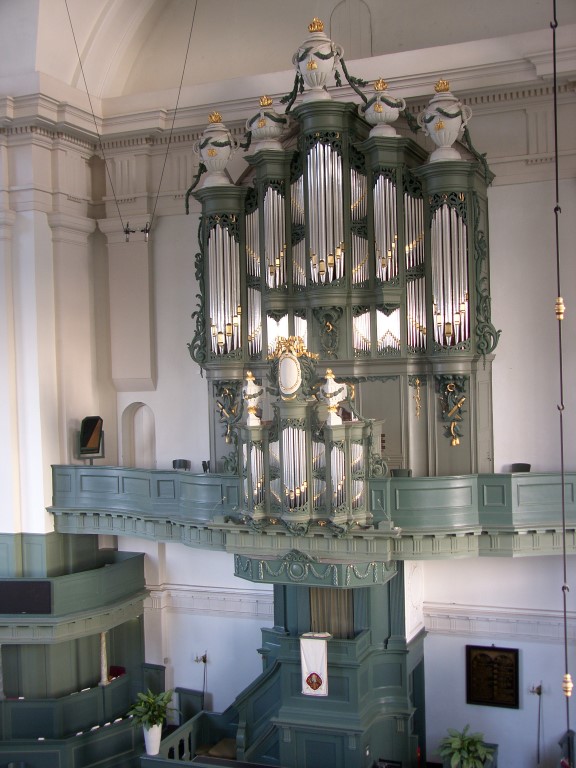 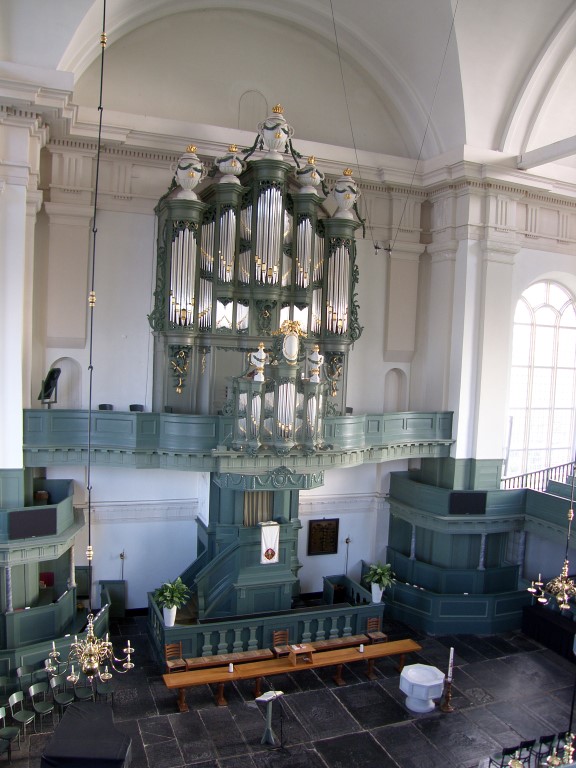 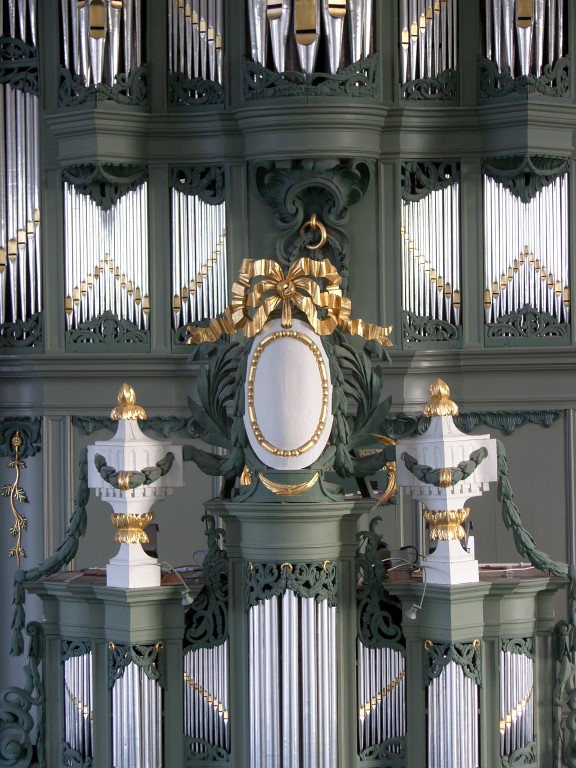 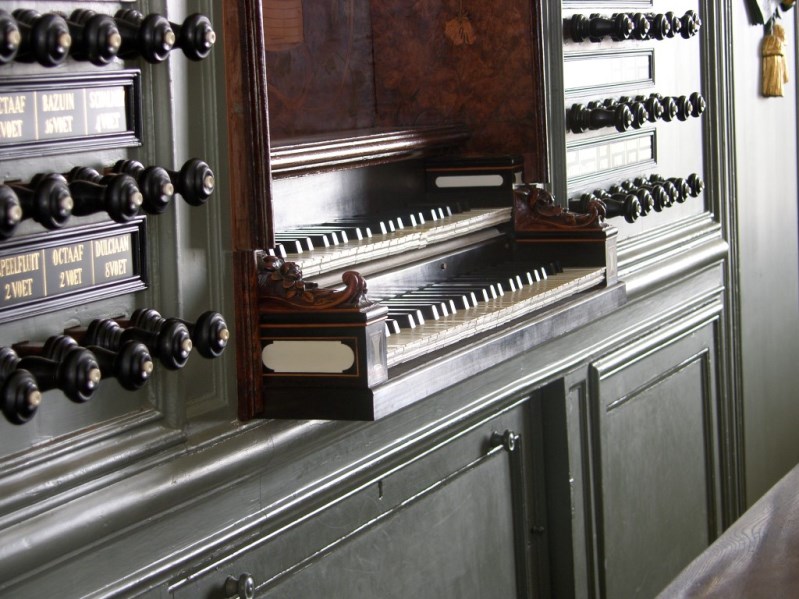 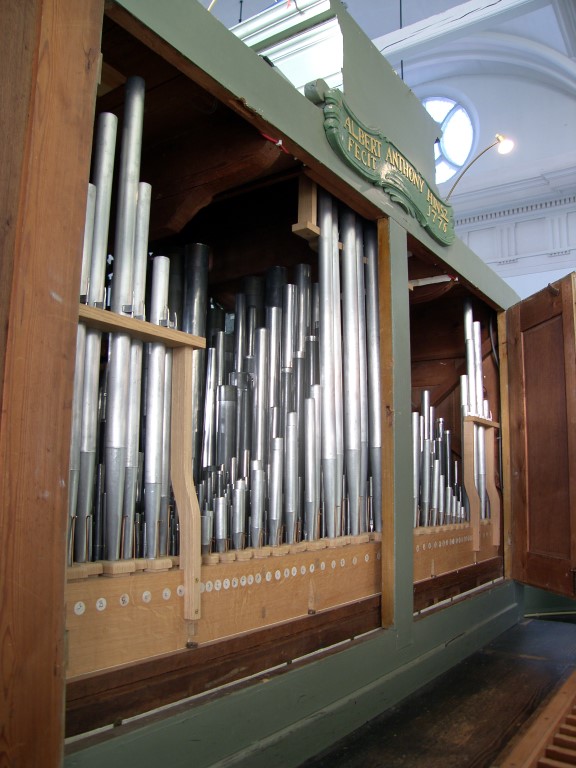 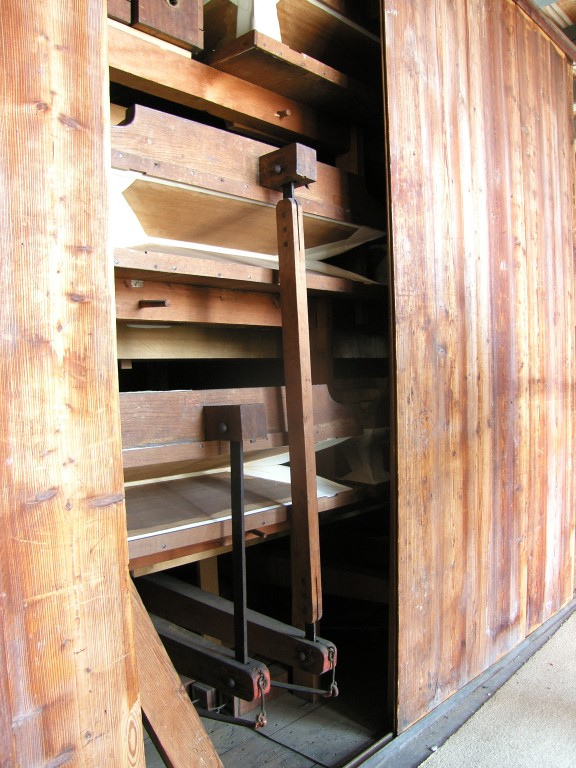