To truly understand Bach’s possible intentions with the Schübler Chorales, it is essential for one to be conscious of the practical and creative way in which songs were used in Bach’s time. So in part 2 of the triptych on Bach’s ‘Schübler Chorales’ the chorale texts of BWV 645, 650 and 646 are investigated more closely.
The collection opens with ‘Wachet auf, ruft uns die Stimme’ (BWV 645) and closes with ‘Kömmst du nun, Jesu’ (BWV 650). The last arrangement of the cycle was given a different title by Bach than the text of the corresponding cantata movement. A study of the texts leads to the conclusion that it must clearly have been eschatological motives that led Bach to give BWV 650 the present title and thereby give this movement, together with BWV 645, a framing function in his collection of the six works. Both compositions refer to the entry into eternity; Bach will have understood and intended the coming of Christ in this context in an eschatological sense.
BWV 646 has been given two titles by Bach: ‘Wo soll ich fliehen hin’ and ‘Auf meinen lieben Gott’. Both chorales are associated with eschatological themes in general and with death and eternity in particular. 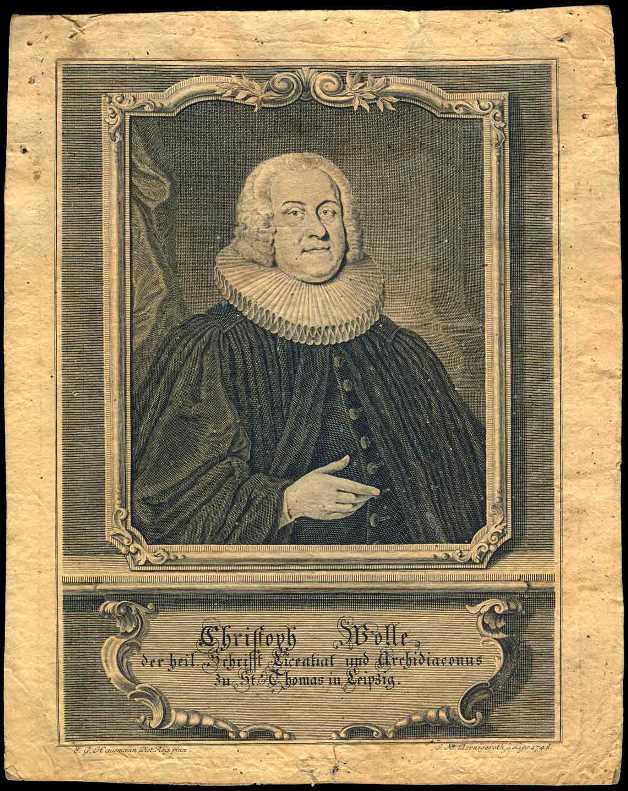