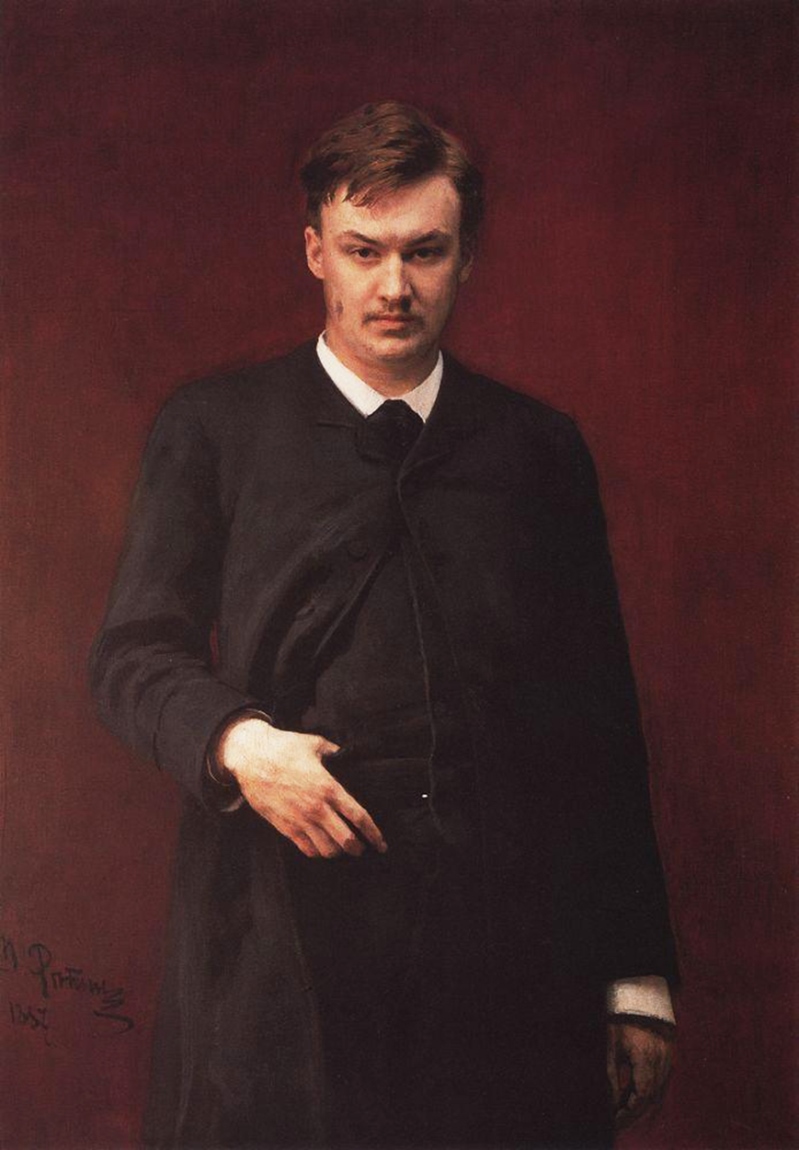 Concert programs in the Netherlands and Russia give the incorrect impression that Russian organ music does not exist. But this music is unknown because the organ played no important role in Russian musical history. On the relatively few organs that existed in 19th-century Russia, Western music was played, in particular Bach. Inspired by Bach, the Russian composers Vladimir Odojevsky and Michail Glinka wrote various works for organ.
An important milestone in the history of Russian organ music was the opening of organ classes in the conservatories of St. Petersburg (1862) and Moskow (1885). Important organ teachers were Heinrich Stiehl (1829-1885), Ludwig Homilius (1845-1908), and Jacques Handschin (1886-1955). The last of these studied with Reger, Straube, and Widor, stimulated several Russian composers to compose for the organ, among whom Alexander Glazunov, Sergej Tanejev, César Cui, and Sergej Ljapunov.