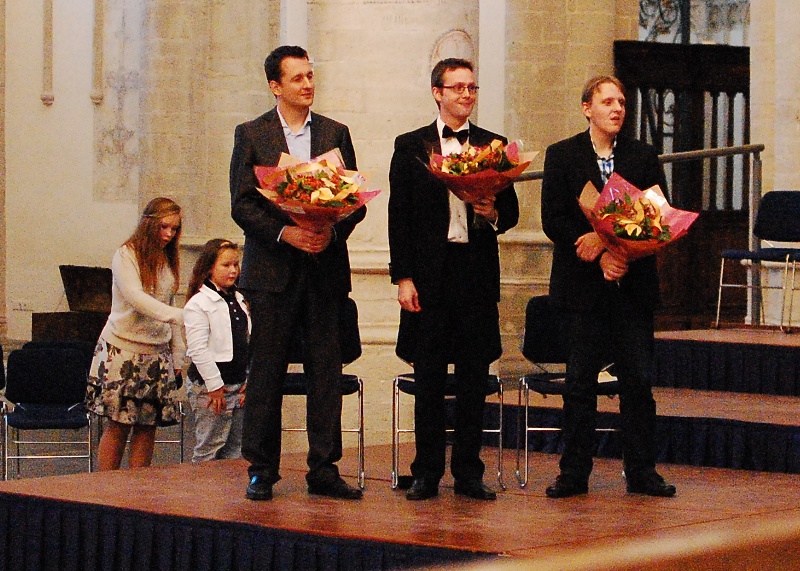 The first International Organ competition for young professional organists was held in the Grote of Onze-Lieve-Vrouwekerk in Breda from Thursday 27 September through Saturday 6 October 2012. The organizing foundation set the competition up on a large scale. Eleven participants were selected for the final round. The participants came from England, Germany, France, Russia, Korea, and The Netherlands.
In each round the candidates had to present works of Bach: a prelude/toccata and fugue plus one of the larger chorale settings, each round a more difficult choice; in later rounds the performance of a modern work was required. Ad Wammes and Naki Hakim composed new works especially for the competition. There was a prize for the interpretation of each work; both the Ad Wammes prize and the Naki Hakim prize were won by Richard Pinel of England. The jury, composed differently for each round, chose Pinel as winner of the first prize. Rien Donkersloot received the second prize and Joost de Nooijer the third. 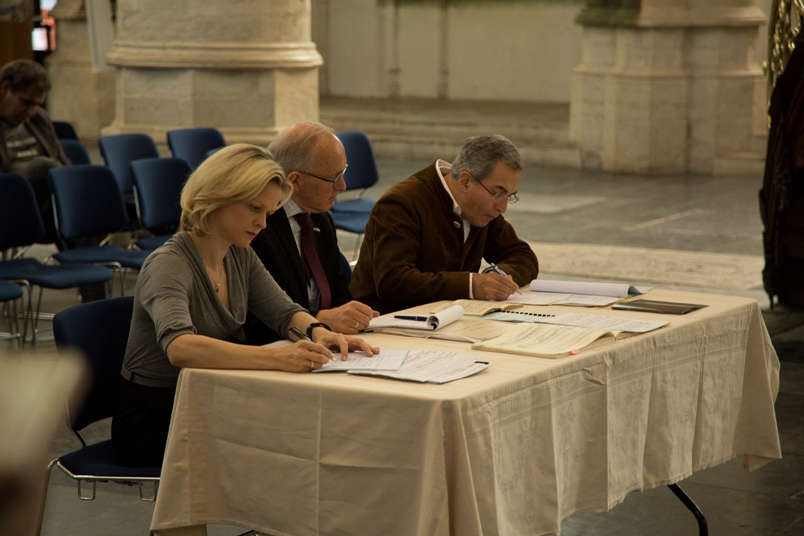