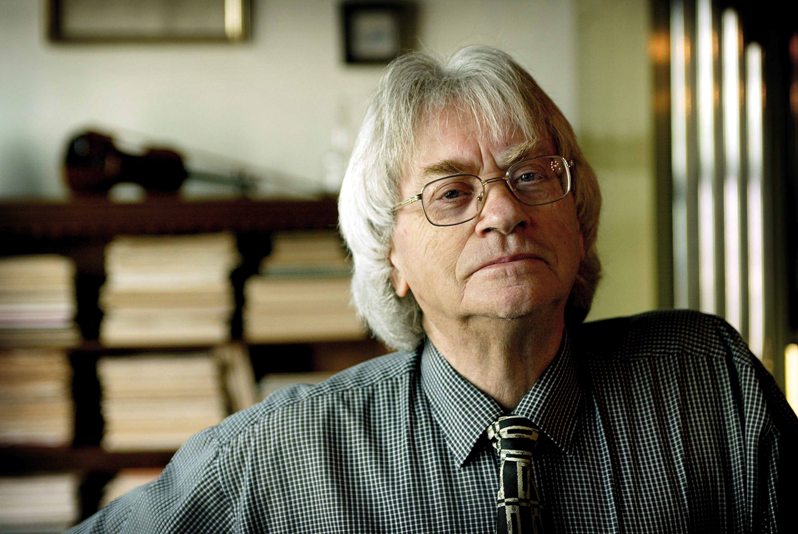 Composer and organist Arie J. Keijzer, who celebrated his 80th birthday in June, 2012, wrote a large number of compositions for organ, piano, and orchestra, as well as chamber music and oratoria. His organ oeuvre includes compositions on chorales, free works, and symphonies. There are two reasons for devoting considerable attention to the six symphonies Keijzer composed between 1980 and 2012: this discipline is practiced by few contemporaries, and the compositions give a good picture of Keijzer’s procedure. The first part of the article provides an analysis of the first three symphonies, the second part deals with the last three.