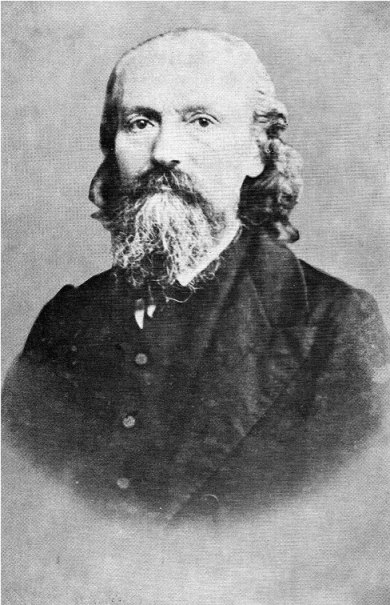 The composer, organist, and Bach pioneer Johannes Gijsbertus Bastiaans was born 200 years ago. Although his name is familiar among organists, his compositions have been forgotten. A large portion of his oeuvre is for organ. His organ works, which are discussed in this article, cover a broad spectrum of the styles and forms of his time.
Bastiaans composed five large sonatas in several movements for organ between 1846 and 1856; these were composed for performance in his own concerts, and were sent in to competitions of the Maatschappij tot Bevordering der Toonkunst [Society for the Promotion of Music]. Besides these sonatas and the compositions in the 6 Orgelstukken (1841), Bastiaans composed a large number of organ works (among which are chorale settings and transcriptions), which are preserved in manuscript.
Partly because few of the organ works of Bastiaans were published, they have remained largely unknown. The new 32-volume edition published in 2012 by Muziek Centrum Nederland allows us to acquaint ourselves with these worthwhile organ works. 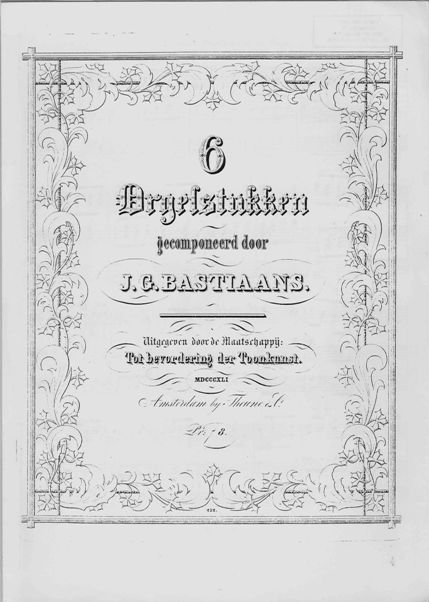