Nicolaas Arnoldi Knock: ‘A first-class dilettante’ (part 2: About his relationship with Abt Vogler and about the Dispositien by Victor Timmer 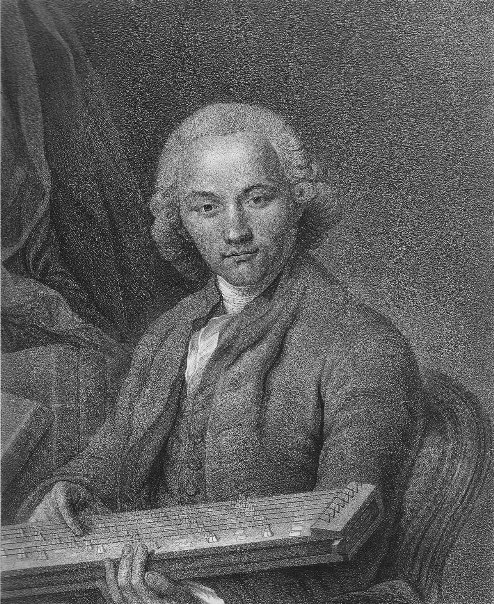 The second part of this article is devoted to the relationship between Knock and Abt Vogler, a traveling organ virtuoso. Georg Joseph Vogler was famous in his own time as a musical expert, conductor and composer, who drew crowds all over Europe with his organ concerts in which impressionistic sound-pictures made a deep impression on a large public. He even had a large transportable organ, an Orchestrion, built for these concerts by J.P. Künckel of Rotterdam. Vogler also made several concert tours through the Netherlands. In 1786 Knock organized two concerts for him in Leeuwarden. Shortly thereafter Vogler played twice in Groningen, also possibly thanks to the efforts of Knock. The programs of these two concerts have been preserved. In this period Knock and Vogler must have traveled together and exchanged various information. Examples are an inscription by Vogler in Knock’s album amicorum, some organ specifications provided by Vogler in Knock’s Dispositien, and the programming of several concerts by Knock. He was not the only one in the Netherlands who did this; decades later such works as ‘Bataille’, ’’De Slag bij Waterloo’, etc. could still be found on concert programs.
In conclusion the book is discussed which made Knock famous, his Dispositien (1788), written as sequel and appendix to the work by Joachim Hess (1774) with the same title. Just like Hess he got his information primarily through his own research, from other literature, and from information sent to him by local organists. Knock is the first author who presented a large number of dispositions from the province of Friesland. The most recent in the line of his successors is Jan Jongepier, to whose memory this article is dedicated.

Attachment B: Annonces concerts of N.A. Knock in 1792 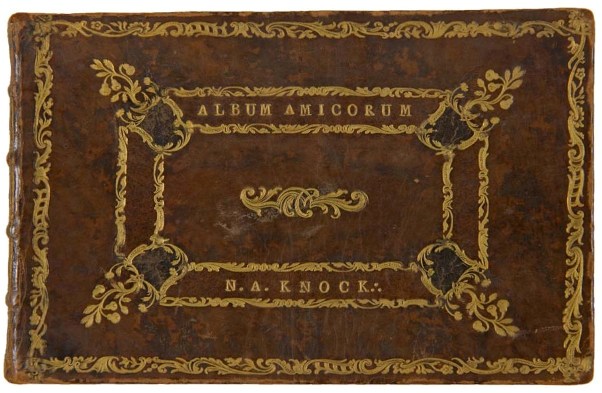 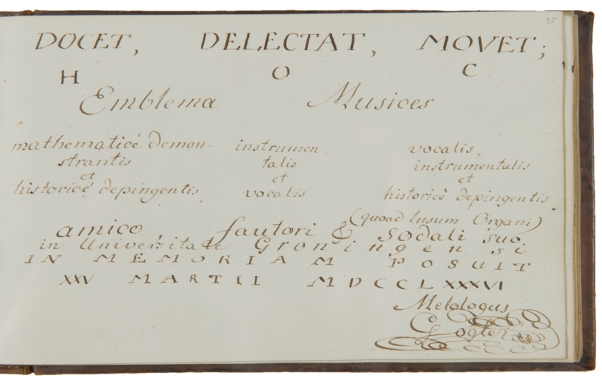