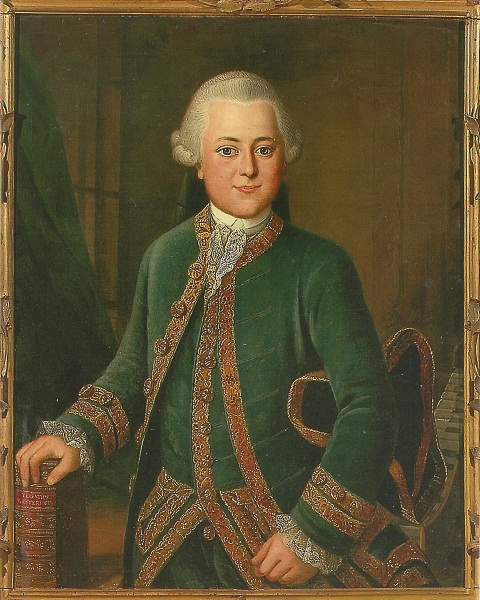 Nicolaas Arnoldi Knock (1759- 1794), familiar from his “Dispositien …”, was born of patrician forefathers from Friesland and Groningen. In the first part of this article his biography, his place in society, and his musical activities (in particular regarding organs) are presented. He was born in Rotterdam as son of a preacher. After finishing the Latin School in Leeuwarden, he studied law at the University in Groningen, earning his degree in 1780 summa cum laude. From 1780 to 1788 he was “grietman” [councilman] of Ooststellingwerf in Friesland, and ex-officio a member of the Frisian government. In subsequent years Knock lived in various places, the last being Leiden, where he settled in 1792 as ‘member’ of the university. In a number of his residences he was active in the local freemasons’ lodge. He was married and had 3 children, of which one was illegitimate.
Knock was a talented ‘liefhebber’ [amateur] musician; particularly his harpsichord and organ playing were praised (by Jacob Wilhelm Lustig among others). In Groningen he came into specific contact with organist J.H. Tammen of the Academiekerk, and he may have had organ lessons on the Schnitger organ (now in the Der Aa-Kerk there); he also learned carillon playing. He gave performances together with Tammen, and also examined a number of organs with him (e.g. Oldeboorn and Sneek). In these cases Tammen was probably the official examiner, with Knock involved in the examinations as ‘dilettante’. In the following years Knock examined mainly Frisian organs. In addition he studied and performed on a number of new and existing organs in Friesland and in Groningen. The discussion concerning his planned visit in 1793 to the organ in the village church in Wassenaar, that had recently been augmented by Lambertus van Dam, shows that gaining admission to an organ was not always without problems. 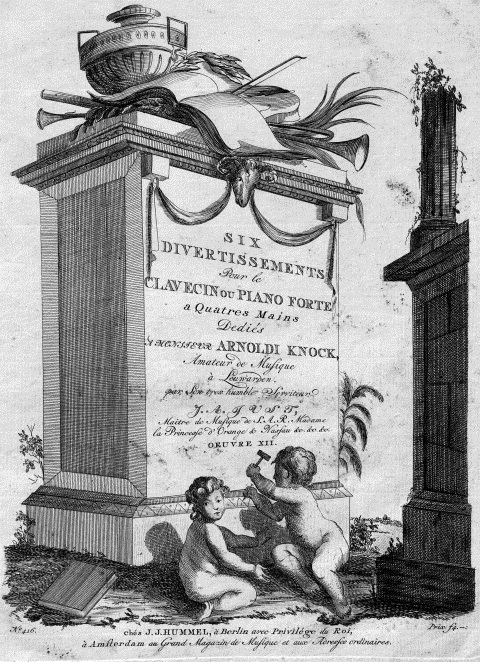