The swallows’ nest organ in the St.-Marienkirche in Lemgo by Auke H. Vlagsma 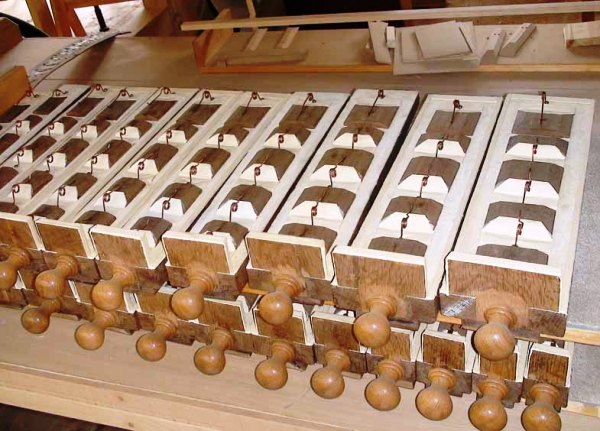 In the town of Lemgo in the German region Lippe, previously a principality in Westphalia, an organ was built about 1590 by Georg (Jorrien) Slegel II in the St.-Marienkirche. The instrument was renovated in the early 17th century by Fritz Scherer.
The firm of Rowan West, from Altenahr, finished the reconstruction of this organ in 2010; especially interesting for the Dutch is that the organ maker was a Dutchman, as was the first organist. For the purposes of the reconstruction, Koos van de Linde made an extensive study of the extant work of Slegel and Scherer. The article illuminates both the history of the instrument and its renovation. 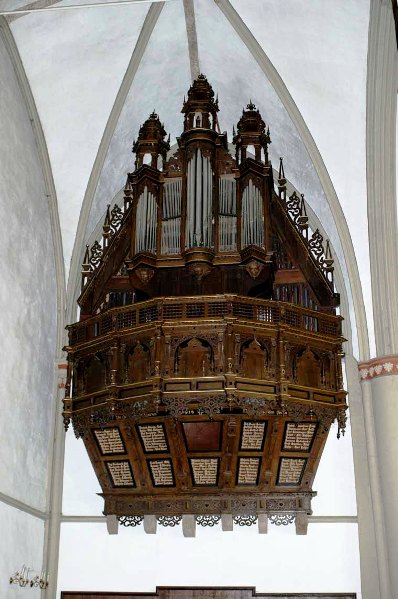 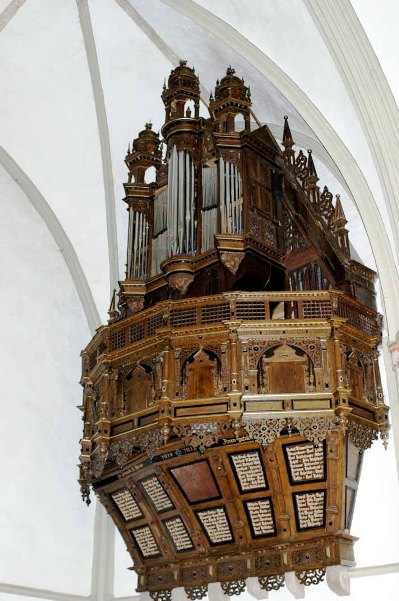 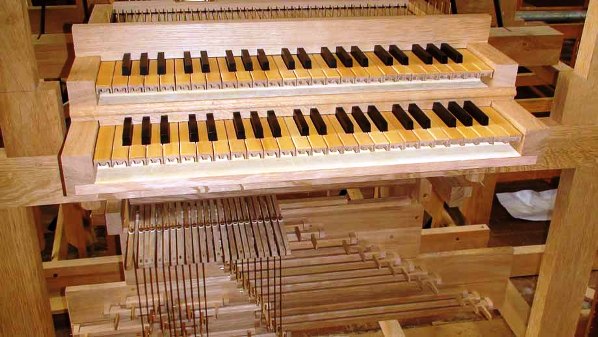 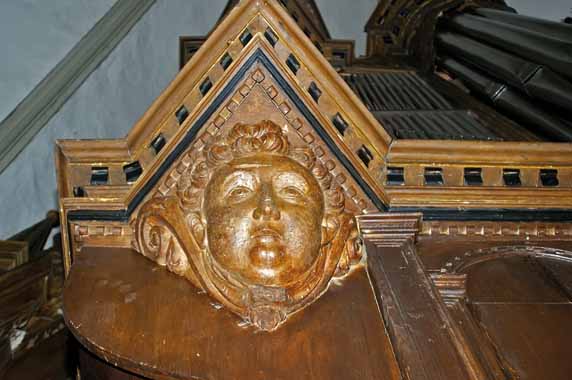