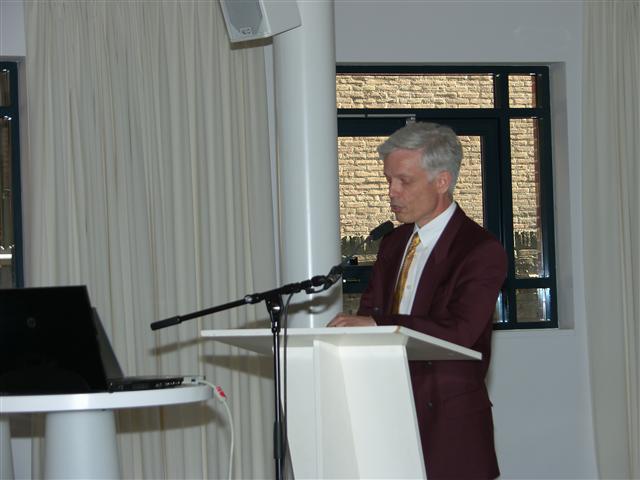 In the materials used and the way these were produced, the organs of Arp Schnitger are of unexcelled quality. Through the centuries organ builders and experts have been inspired by the clear design, the logical structure and architecture, the sensitive toucher, the dynamic wind, and the incomparable quality and richness of sound.
Inspired by the sound of the Der Aa-Kerk organ, in the 90s the Göteborg Organ Art Center (GOArt) of the University of Göteborg started a research workshop for the reconstruction of a large organ in Schnitger’s style, the ‘North German Organ Research Project’. The central research problem of this project (why do historical pipes sound so different from modern pipes of identical construction?) was in fact throughout the whole 20th century the constantly recurring question, and during the whole century it was the energizing force for builders, experts, and organists.
The GOArt project was an interdisciplinary, scholarly project, the goal of which was not only to carry out the research, but also to make the results fruitful for contemporary organ building. We had the conviction that if we could reconstruct the process of Arp Schnitger’s organ building, we would be capable of building an organ that resembled one of his organs, or might be comparable in quality with an instrument of one of his Meistergesellen.
In the design of his organ cases and in the general architectural aspects of Schnitger’s organs, it appears that Schnitger combined recognizable auditive and visual patterns of his language in a great number of varied ways. He was completely open to making adaptations to the space, architecture, and style of each church.
The fame of Schnitger’s instruments is however not due in the first place to their architecture, but to their superior sound quality. People were fascinated by the quality of the sound, the richness of the reed ensembles, and the quality and durability of his pipework. The fact that about 20% of Schnitger’s instruments are still extant more than 300 years after they were built, despite the changes in taste in the interval, witnesses to their artistic quality, their technical quality, and Schnitger’s perfect craftsmanship.
Schnitger worked very efficiently in producing his organs. His capacity to convey his vision and methods successfully to a circle of organ builders and Meistergesellen meant that he could lead his team flexibly and supply the enormous demand of the market. He established and led workshops in various locations in Europe.
Schnitger’s organs fascinate us unceasingly and his style and methods can serve as a model for the future of organ building.

Click here To listen to the discussion from the symposium ‘Schnitger now’ at 15.10.2011