The practice of restoring organs arose in The Netherlands in the twentieth century under the influence of the Orgelreform movement and the Orgelbewegung. Before, ‘old’ organs were generally considered out-of-date, and they were ‘modernized’ or replaced by a new instrument.
With the rise of the Orgelreform movement around 1900, interest in historical organs grew. The Orgelbewegung sought both in new organs and in restorations a synthesis between historical orientation and modernity. Reconstructed instruments were augmented with additions that were considered indispensable for the musical practice of the time.
After the Second World War the so-called neo-baroque trend emerged, which postulated that organ building after 1800 had sunk into a period of decadence that reached its extreme at the beginning of the twentieth century. The movement promulgated a contemporary organ type that was inspired by examples from the sixteenth through the eighteenth century.
Starting in the 60s, organists and organ consultants came to the conviction that in The Netherlands the level of knowledge and experience was still insufficient for stylistically pure reconstructions. A main goal became preservation (in the case of restorations) or the closest possible approximation (in the case of new instruments) of ‘old’ sound.
Besides these reconstruction and conservation concepts there arose in the 70s the concept of “sanerende restauraties”. This Dutch term refers to a course between reconstruction and conservation: some nineteenth-century alterations are retained and others replaced by reconstructions, creating a disposition that is at least partly new.
In the province of Groningen no “sanerende restauraties” have been carried out, but since 1980 several reconstructive and conserving restorations. The recent restoration of the organ in the Der Aa-Kerk is an example of a conserving restoration. It is clear that the decision for a conserving, or reconstructive, or “sanerend”, must be taken to suit each individual project. 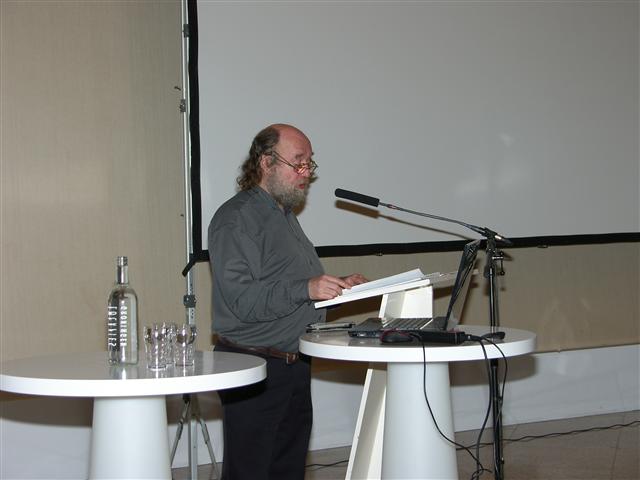