‘Un regard ami’; the 100th birthday of Jehan Alain by Jan Hage 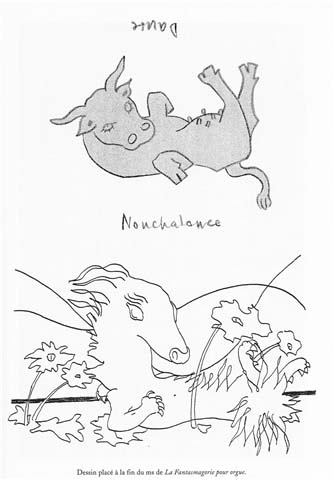 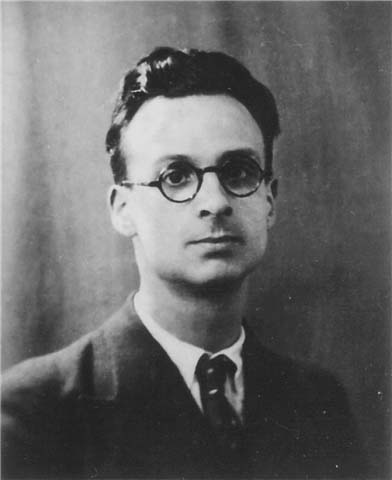 Jehan Alain, born a hundred years ago, made in his short life a very personal and (for that reason) important contribution to organ culture. His “Litanies” has been one of the most played organs works for decades. This article gives a brief picture of this composer and discusses his compositional technique.
“Communication” is the key word in the work van Alain. His individual approach to music, which distinguishes him from other organ composers of his time, emerges from the fact that he didn’t compose according to the governing conventions, but from an urge for personal expression. With Alain, everything begins with a feeling, an atmosphere, a picture, which serves as a source of inspiration for a composition.
What Jehan Alain tried to communicate cannot be separated from his non-conformistic attitude to life. Like so many others in the period after the First World War, he repudiated things from the nineteenth century that had been a catastrophe for society: the enormous ideals and gestures, the pathos. He rejected modern life with its materialism, artificiality, and rationalisations. Alain prefered the spontaneous expression that characterizes the pure life as found in children, in nature, in non-western cultures, and in the past.
To make music of things, he chooses the means at his disposal, without worrying himself too much with rules regels and structure. In his creativity, openness, and renewal and in his interest in exoticism and various modes he has something in common with his contemporary and colleague Olivier Messiaen, who himself noticed the similarities. At the same time they are opposites. Messiaen systematized his technique early on, which would be unthinkable for Alain.
Various aspects of his music (form, rhythm, sound, tonal material) are typical of Alain and differentiate him from most other composers of organ music. 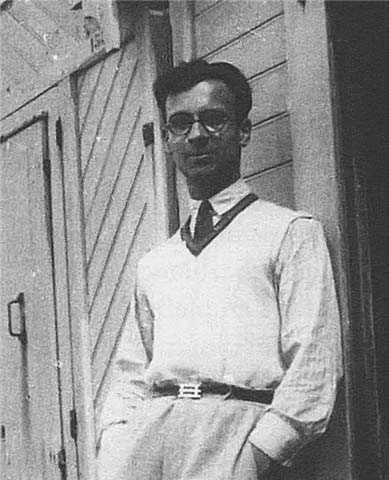