Alexandre Guilmant remembered, on the 100th anniversary of the death of an important promoter of French organ art by RenÃ© Verwer 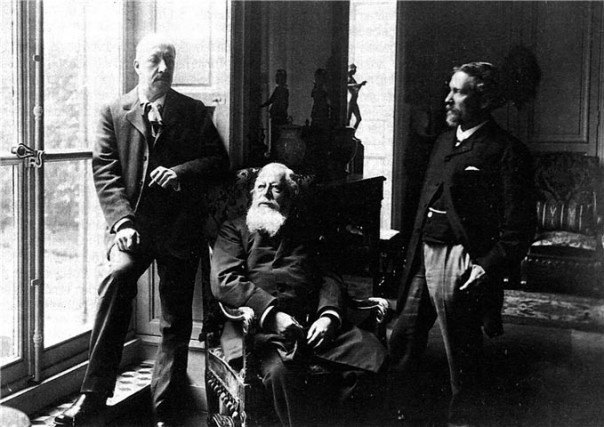 Alexandre Guilmant remembered, on the 100th anniversary of the death of an important promoter of French organ art
Het ORGEL 107 (2011), nr. 5, xx-xx [summary] 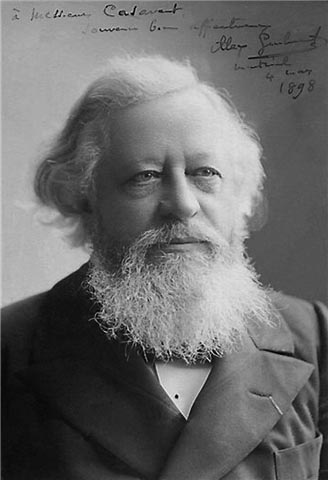 The French organist and composer Alexandre Guilmant, the 100th anniversary of whose death is celebrated in 2011, played a very prominent role in the development of French-symphonic organ culture. Born in 1837 in Boulogne-sur-Mer, he was first taught by his father and by Gustave Carulli, but his study period with the Belgian organ virtuoso Jacques-Nicolas Lemmens in 1860 was a determinative influence. Lemmens’s “style sévère” would later replace the profane manner of playing of Lefébure-Wély and his contemporaries, with the approval of the organ maker Cavaillé-Coll. Guilmant worked till 1871 in his birthplace as organist and choir director; in that year he succeeded Alexis Chauvet, who died young, as organist of Ste.-Trinité in Paris. In this church he had a large Cavaillé-Coll organ at his disposal. He played many workshop and dedication concerts and was an advocate of both Cavaillé-Coll and Merklin. His fame grew even more when he began a series of historical concerts in the Trocadéro in 1878. In this concert hall Guilmant initiated the organ recital, which was before then an unfamiliar phenomenon in the French capital. He made it clear that the organ, besides its liturgical function, also had the potential of a concert instrument. Guilmant was the first French organist who performed in America, and as internationally acclaimed musician he soon had students from this continent. From 1896 till his death he taught at the conservatory in Paris and at the Schola Cantorum. Among his pupils were Joseph Bonnet, Nadia Boulanger and Marcel Dupré. His position in St.-Trinité ended abruptly in 1901, but a year later he was named “organiste honoraire de Notre-Dame de Paris”. His rank as a composer remains a subject of debate in some circles, although some of his works are still often played. Among his greatest achievements are his editions of old French music, although he also published German and Italian music. In the field of organ building Guilmant was the one who prepared the further renaissance of French classical organ art at the fin-de-siècle. 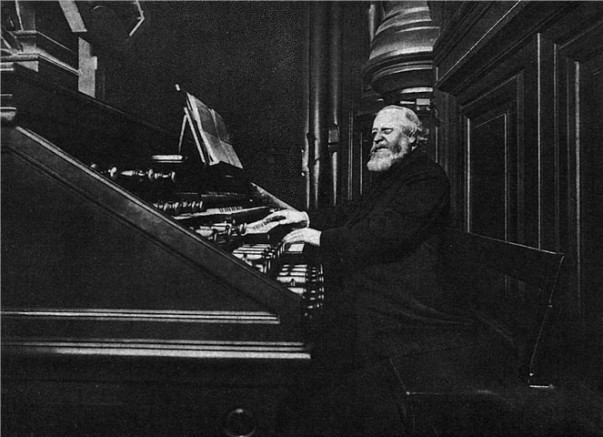 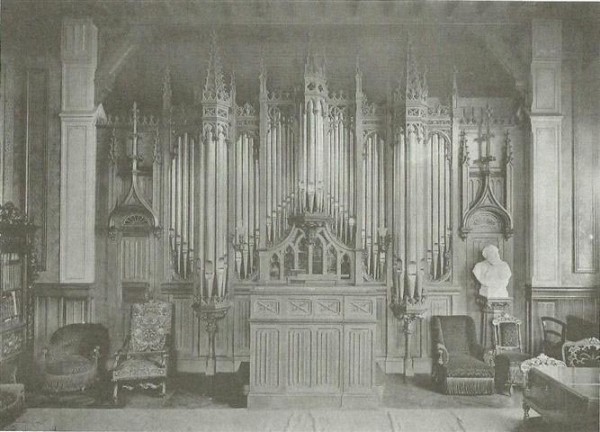