Organ and organists in the St.-Barbarakerk at Culemborg by Auke H. Vlagsma 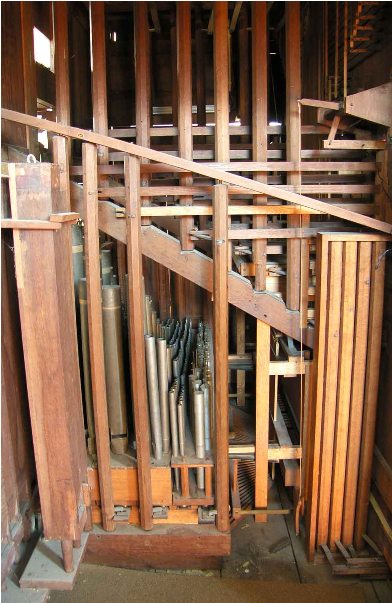 The St.-Barbarakerk in Culemborg has two historical organs: one by Matthias Verhofstadt from 1719 and an eighteenth-century choir organ by an unknown builder. Extensive research shows that the Verhofstadt organ must be considered remarkable in the context Dutch organ building of the time. This is illustrated and supported by making a comparison with the Duyschot organ (1693) in the Oude Lutherse Kerk of Amsterdam.
The instrument in Culemborg has elements encountered in Westphalian organs and organs of the Liège school. Verhofstadt’s work is characterized by a completely individual way of building and scaling. Verhofstadt’s organ deviates from those of other Dutch builders. The tonal concept of the organ in Culemborg, however, is related to that of the Dutch School.
The article discusses briefly the appointed organists in Culemborg from 1590 to the present. 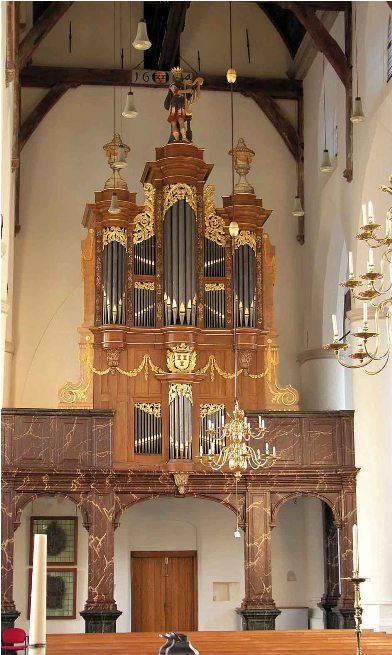 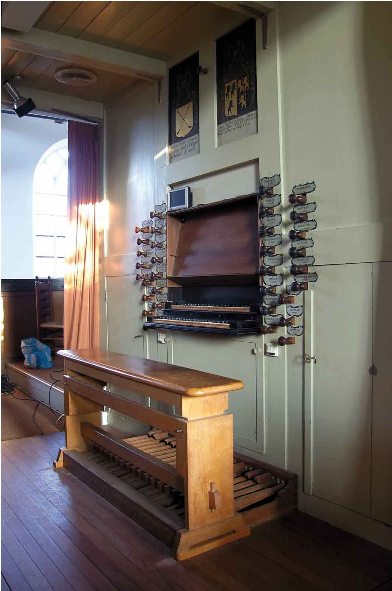 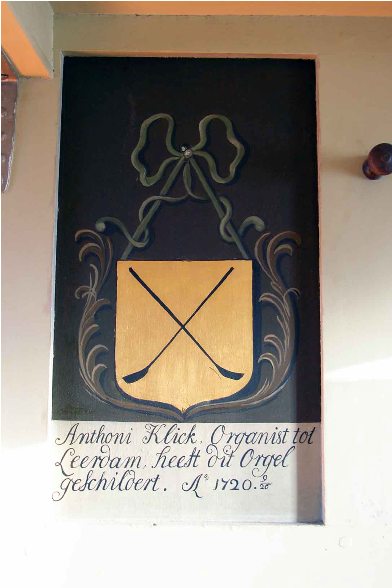 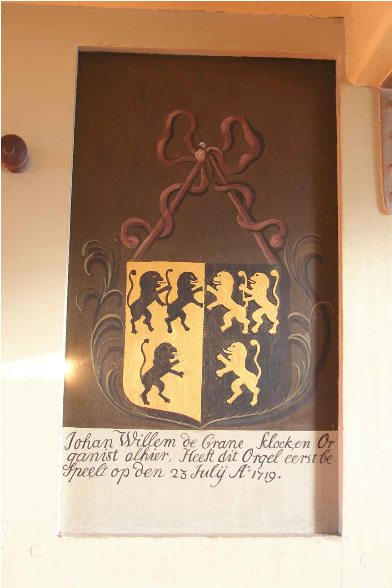 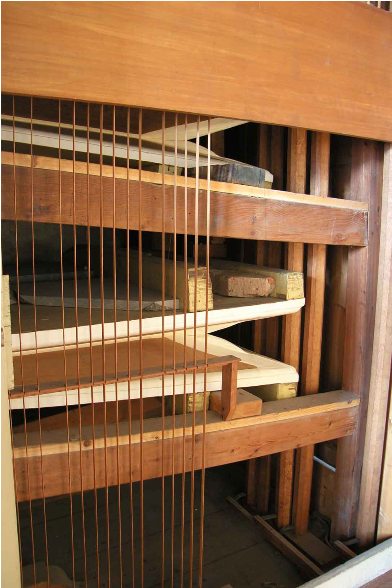