Microtonality from the Spaarne to the IJ; Fokker’s 31-tone organ is 60 years old by Cees van der Poel 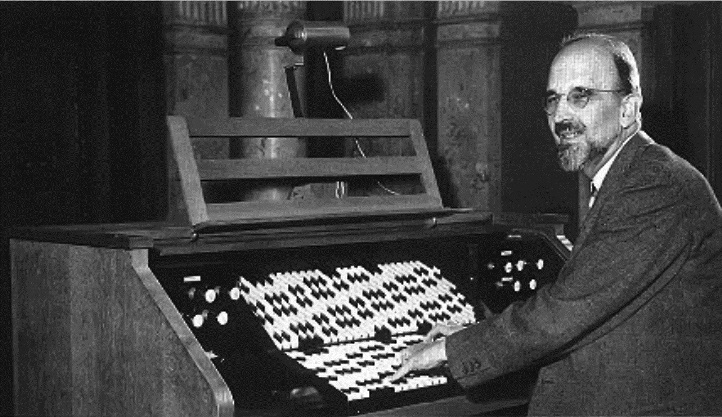 Sixty years ago the organ that was built according to the desires of Adriaan Fokker (1887-1972) was inaugurated in Teyler’s Museum in Haarlem. The 31-tone instrument originally enjoyed considerable fame; a lively circle of composers and players developed around the instrument, with Fokker as the great proponent. Starting in 1942 the scientist Fokker occupied himself almost exclusively with music-theoretical subjects. His interest was particularly captured by the writings of Christiaan Huygens and his plea for the adoption of the 31-tone tuning. Huygens’s ideas touched a sensitive string with Fokker, that of just intonation. This theme became the backbone of nearly all Fokker’s music-theoretical publications.
To turn his theories into sounds, Fokker had a small organ built in 1943. This instrument was the prelude to the realization of Fokker’s greatest dream: a pipe organ with 31 tones per octave. This instrument was built starting in 1945 in close coöperation between Fokker and the organ builder Bernard J.A. Pels (1921-1996).
For a while, the organ was forgotten: it was even dismantled and placed in storage. But since 2009 the instrument sounds again, in the “Muziekgebouw aan ’t IJ” in Amsterdam. And again composers are inspired by the organ and the microtonal system that was its germ.

Photos in colour by Dick Zoet 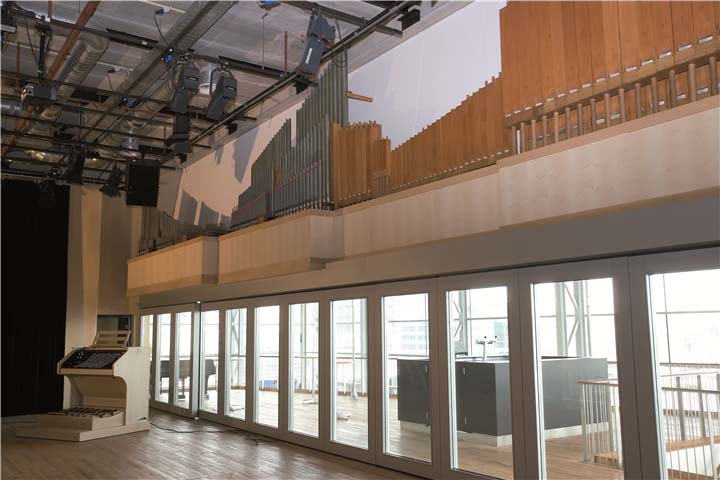 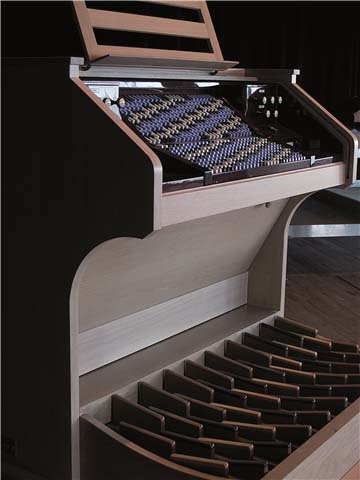 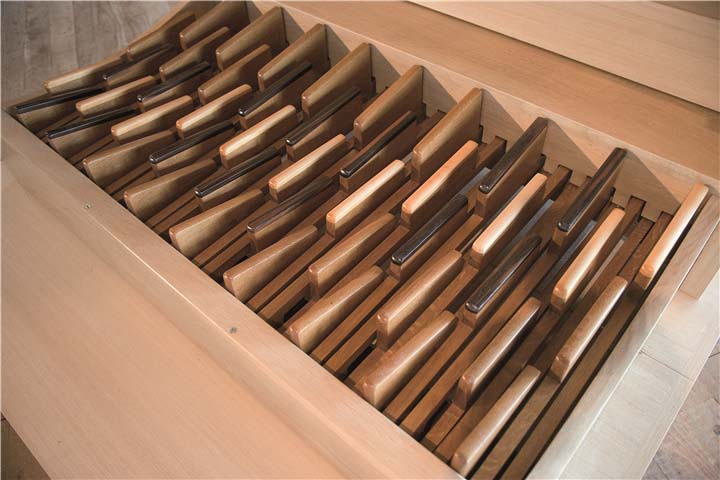