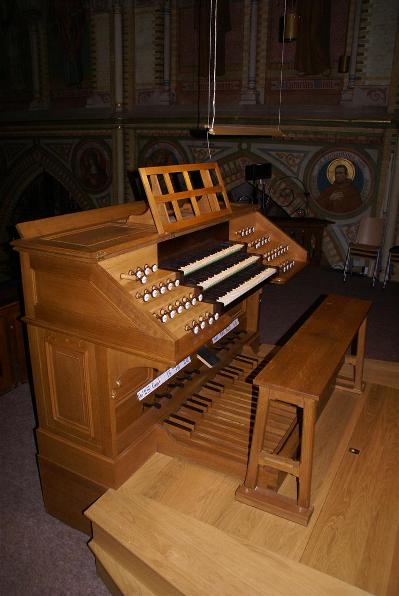 : ‘The sweetness and yet amazing power of the whole’ (The organ in Maria van Jessekerk in Delft restored)
In 1882 the neo-gothic Maria van Jessekerk in Delft was completed, replacing the building from 1733. The two-manual organ with 19 stops from the old building was placed in the new church. About 1890 plans were made for a new organ, to be built by the Utrecht organ builder Maarschalkerweerd, who was then working on the organ for the Concertgebouw in Amsterdam. Maarschalkerweerd built a 3-manual organ that was dedicated in September 1891 and inaugurated a week later by Jos. A. Verheijen. The case was made in the workshop of Johann Heinrich te Poel and Friedrich Stephan Stoltefus.
In 1930-1 the organ was drastically altered by Jos. Vermeulen of Alkmaar. He gave the instrument a pneumatic key and stop action. The whole mechanical action from 1893 was removed, and Vermeulen rebuilt Maarschalkerweerd’s chests as cone chests. He re-used the original toe boards and pipe racks. The wind system remained largely intact. He also built a new console and enlarged the compass of the manuals in the treble from f3 to g3.
The new action and chests turned out to be unsatisfactory. The system’s susceptibility to failure increased with the years: more and more repairs were required to keep the organ reasonably playable.
In the 1990s a restoration plan was made up, aiming for a reconstruction of the situation of 1893. The contract for the restoration was granted to Elbertse Organmakers of Soest. The consultant was Jos Laus.
In 1891 a reviewer praised the organ for ‘de zoetheid en toch geweldige kracht van het geheel’ [the sweetness and yet amazing power of the whole]. After the recent restoration, this description is again completely appropriate. 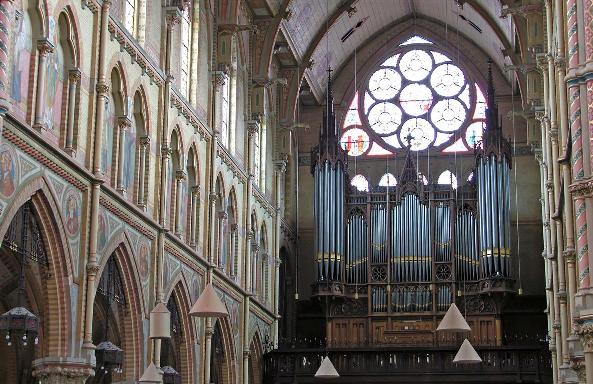 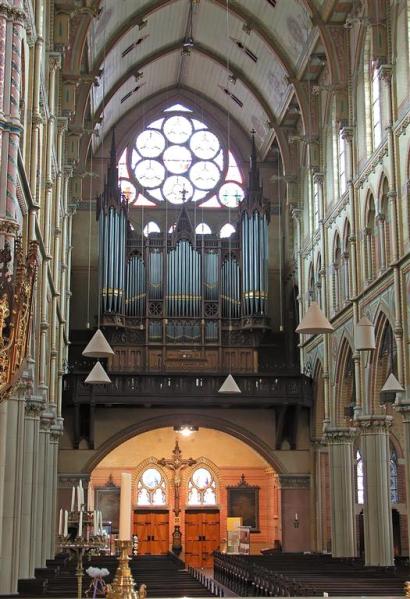 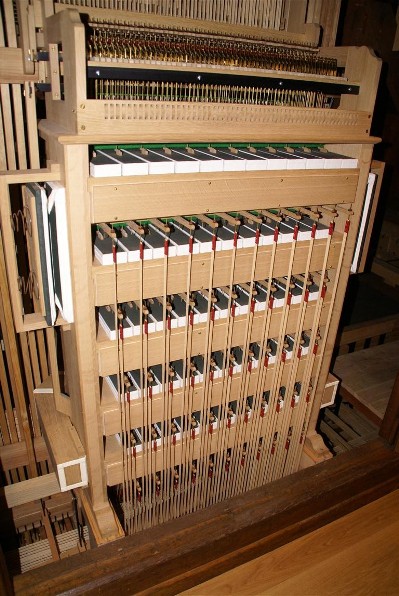 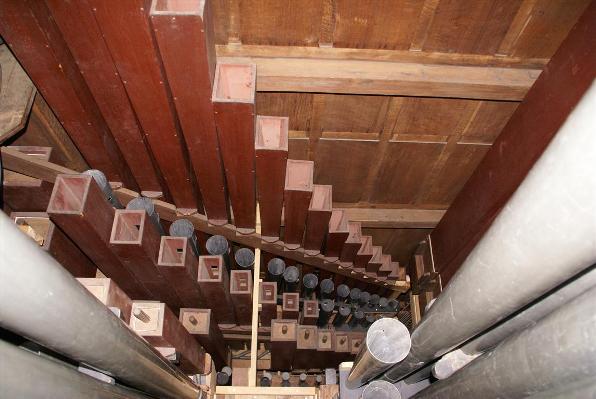 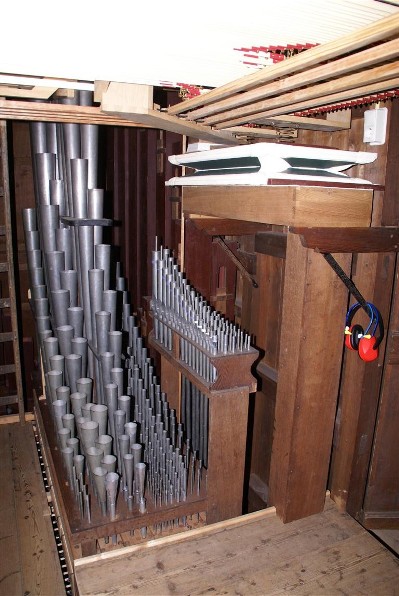 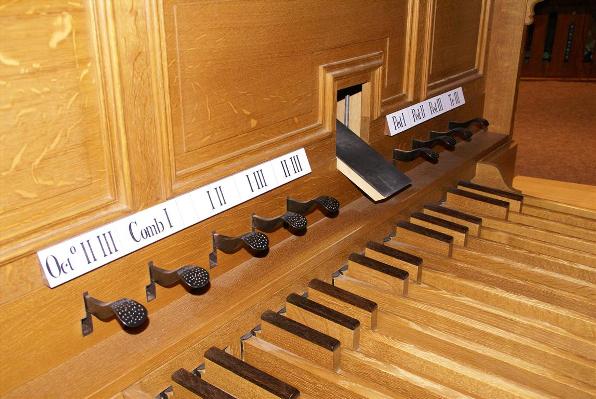